Rory McIlroy continued his remarkable start to 2020 by opening up an early one-shot lead at the Arnold Palmer Invitational.

The world No 1, who has posted top-five finishes in his last six worldwide starts, took advantage of the calm morning conditions at Bay Hill to post a six-under 66 and set the clubhouse target.

McIlroy recovered from a slow start to card an eagle and five birdies during another impressive display, making the 2018 champion the best of the morning wave and putting him a shot clear of nearest challenger Talor Gooch. 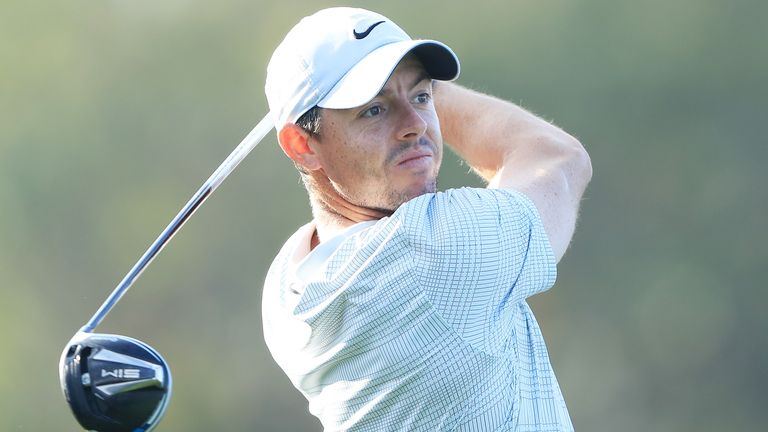 Beginning on the back nine, McIlroy left his 12-foot birdie attempt at the tenth short of the target and bogeyed the par-four next after finding the water with his approach.

McIlroy missed a four-foot birdie chance at the par-five 12th and was still over par for his round until he followed a two-putt birdie from 30 feet at the 16th by rolling in a 10-footer at the 18th. 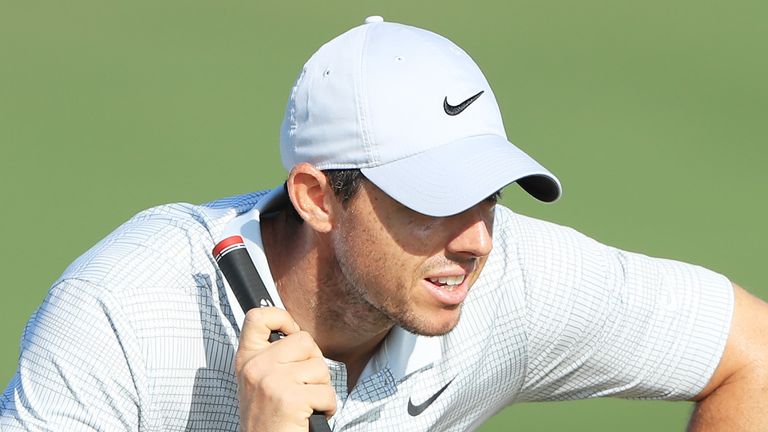 The Northern Irishman hit a superb approach into the first to set up a close-range birdie but missed a 10-foot chance for a third straight gain at the next, only to jump up the leaderboard with an eagle at the par-five fourth.

McIlroy struck a stunning second shot from the fairway bunker and drained a 25-footer to close the gap on Sam Burns, who briefly held a two-shot lead until dropping three strokes over his final two holes to post an opening-round 68. 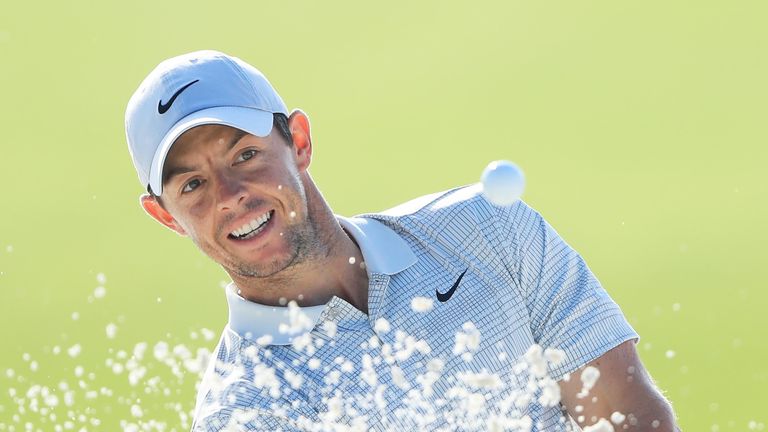 A two-putt birdie at the par-five sixth moved McIlroy in a share of the lead alongside Gooch, who set the clubhouse target with a five-under 67, before he grabbed the outright advantage by holing from 15 feet at the par-four eighth.