Rory McIlroy insisted he was “feeling the pressure” as he stood over the deciding shot of the TaylorMade Driving Relief at Seminole.

With the final six skins worth $1.1m unclaimed after holes 13 to 18 were tied, the match headed back to the short 17th which had been turned into a 120-yard par-three in readiness for the winner-takes-all, nearest-the-pin shootout. 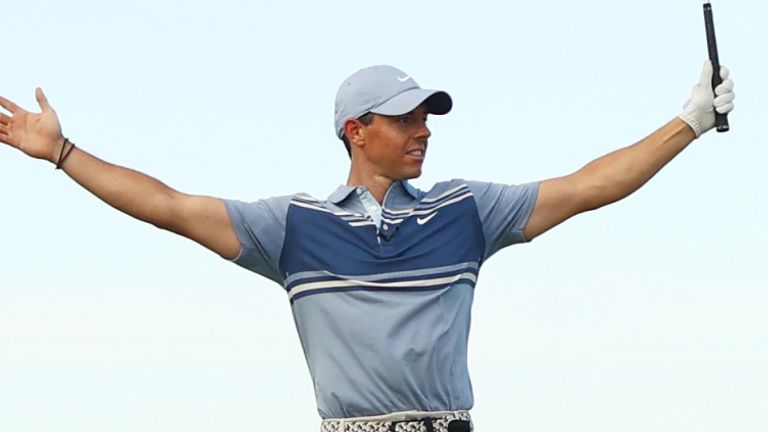 And after Matthew Wolff had set the target at around 15 feet for him and partner Rickie Fowler, Dustin Johnson missed the green and left McIlroy to decide the encounter, which he did in style with a crisp wedge to pin high, 12 feet left of the hole.

“I didn’t know whether to tell it to get up, get down, stay long or stay short!” McIlroy said afterwards. “I wouldn’t be known for my wedge play, so I was feeling a little pressure there.

“Matt [Wolff] hit a decent shot in. It’s only 120 yards but it’s a tough shot. Jst to see it land on the green and stay there, because on these Seminole greens the ball can do funny things when you think it’s in a good spot. 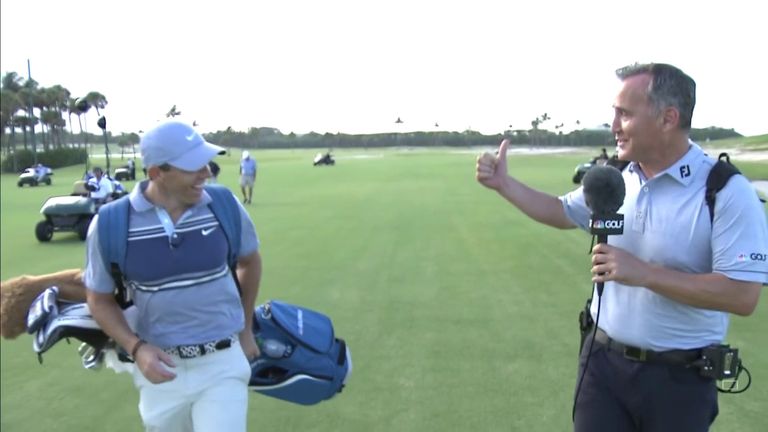 “Really happy, it was an awesome day playing with DJ, Matt, Rickie, all of us out here for a great cause. It’s been awesome and it was nice to get back on the golf course and get back to some normalcy.”

McIlroy also expressed his pride at being involved in the charity event which has raised millions for healthcare charities in the United States, and he added: “It’s different. When you’re not playing for your own money, you’re playing for someone else’s or you’re playing for another cause, it starts to weigh on you a little bit. 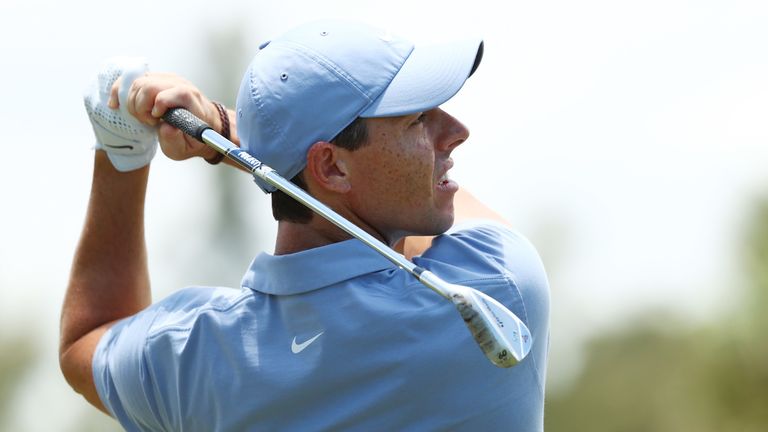 “I’m really proud. It’s a huge effort from everyone involved to put this event on. With TaylorMade – who sponsor all of us – and UnitedHealth Group, who are a partner of mine, we’re really proud just to be part of an event to entertain people at home on a Sunday afternoon but also to raise money for people who need it.