McIlroy described the current schedule on the PGA and European Tours as “an over-saturation in golf” and hinted that he would welcome more tournament with smaller fields. 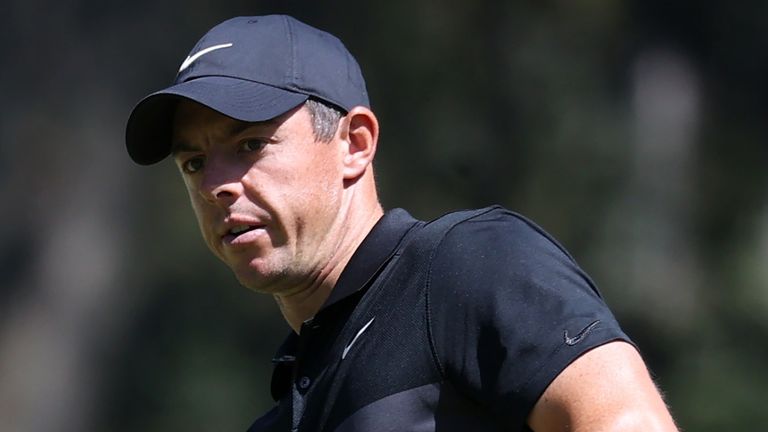 His suggestions are likely to be construed as a solution to combat the proposed Premier Golf League, which McIlroy insisted he was not going to be a part of in its current format when presses on the subject a fortnight ago.

Ahead of this week’s Arnold Palmer Invitational at Bay Hill, McIlroy outlined his ideas when asked if the Premier Golf League plans could force the PGA Tour into a restructure of its schedule.

“I don’t want to come across as elitist,” McIlroy told reporters. “But I think some smaller fields, maybe a few more events with no cuts. Look at the international properties the PGA Tour have started to go towards, like Korea and Japan, with 78-player fields and no cuts.

“I get so many playing opportunities, there are so many tournaments and there might be an over-saturation in golf in a way. You look at the NFL and they play 16 games a year, 20 games a year max and people want it all the time. 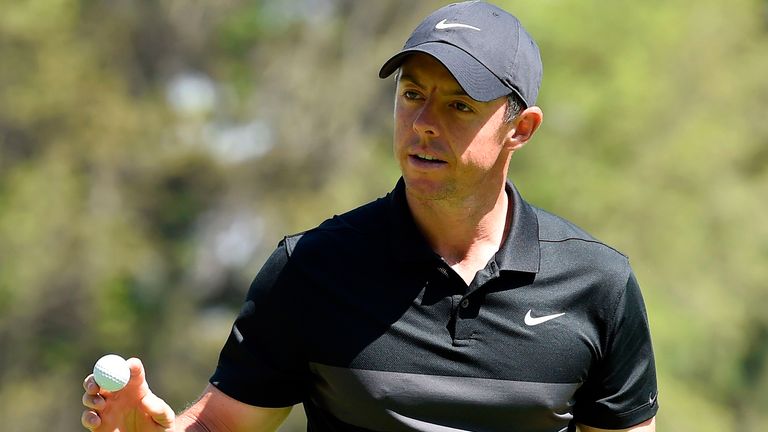 “I know football is different to golf and all that, but I think being a golf fan these days can get quite exhausting following so many different tournaments, different Tours, all that stuff.

“So maybe making it a little more streamline, it a bit might be a good way to start a conversation.”

McIlroy, champion at Bay Hill two years ago, also insisted he trusted the judgement of the Olympic authorities as he keeps up to date with the latest news on the coronavirus which could force the postponement of this year’s Games in Tokyo.