The PGA Tour have cancelled a further four tournaments which wipes out their schedule until late May at the earliest.

The RBC Heritage, traditionally played the week after the Masters, has been removed from the 2020 schedule along with the Zurich Classic of New Orleans, the Wells Fargo Championship at Quail Hollow, and the AT&T Byron Nelson at Trinity Forest in Dallas.

Further PGA Tour tournaments are expected to be cancelled or postponed due to the ongoing coronavirus pandemic, which has now forced the cancellation of nine regular-season Tour events, starting when The Players Championship was abandoned after just one round at TPC Sawgrass last week. 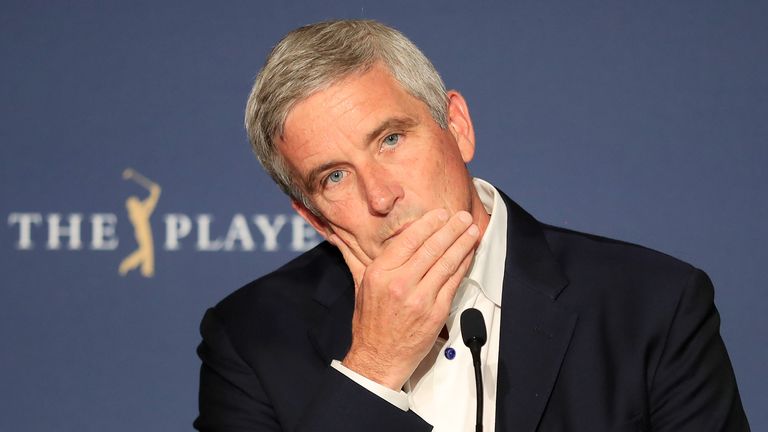 And, following the postponement of the PGA Championship at TPC Harding Park, the second major to be delayed after the Masters, the next tournament on the PGA Tour schedule is currently the Charles Schwab Challenge, which is due to start on May 21 at historic Colonial Country Club in Texas.

The latest update from the PGA Tour read: “The health and safety of everyone associated with the PGA Tour and the global community is and will continue to be our No 1 priority as we navigate the ongoing health crisis related to the coronavirus pandemic.

“On March 12, the PGA Tour made the announcement to cancel or postpone four weeks of events on all six Tours through the week of the Valero Texas Open (March 30-April 5). Augusta National Golf Club also announced the postponement of the Masters Tournament (April 6-12).

“With the most recent recommendations from the Centers for Disease Control, the World Health Organisation and the Office of the President of the United States, the PGA Tour will now cancel four additional events: RBC Heritage (April 13-19); Zurich Classic of New Orleans (April 20-26); Wells Fargo Championship (April 27-May 3); and AT&T Byron Nelson (May 4-10).

“Furthermore, the PGA of America has postponed the PGA Championship (May 14-17) for a date later this year, to be announced. Also announced today, the USGA is currently holding the dates for the 2020 US Open at Winged Foot Golf Club as scheduled (June 18-21) but will, as all of us are, continue to monitor the developing situation and follow recommendations by government authorities. 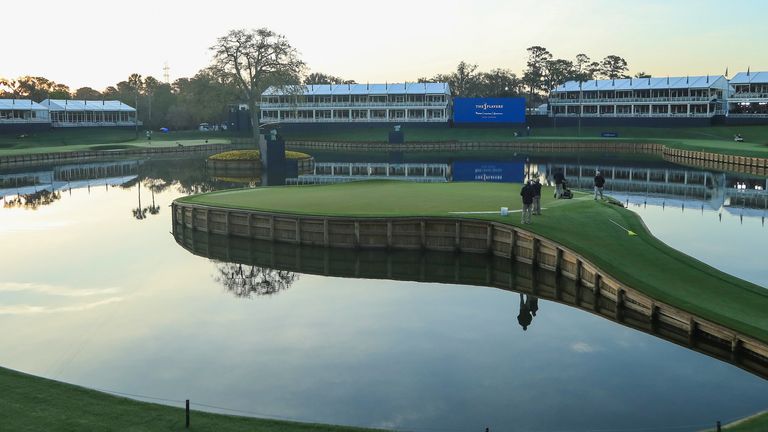 “As we receive more clarity in the coming weeks, the Tour will be working with our tournament organisations and title sponsors, in collaboration with golf’s governing bodies, to build a PGA Tour schedule for 2020 that ensures the health and safety for all associated with our sport and a meaningful conclusion to the season.

“We will provide further updates when those plans come into focus.

“Today’s cancellation of PGA Tour events through May 10 applies to all six Tours, although PGA Tour Champions has rescheduled The Regions Tradition. Originally slated for May 7-10, the event will now be played September 24-27.