Race to Dubai leader Patrick Reed admitted he needed to be given a sponsor’s invite into this week’s BMW PGA Championship after initially missing the deadline for entering the event.

The world No 9 is the highest-ranked player in the field at Wentworth for the Rolex Series tournament, where he’ll look to extend his advantage at the top of the season-long standings.

Reed, an honorary member of the European Tour after his Masters victory in 2018, made the last-minute decision to travel to the UK is hoping the decision will increase his chances of ending the year as European No 1. 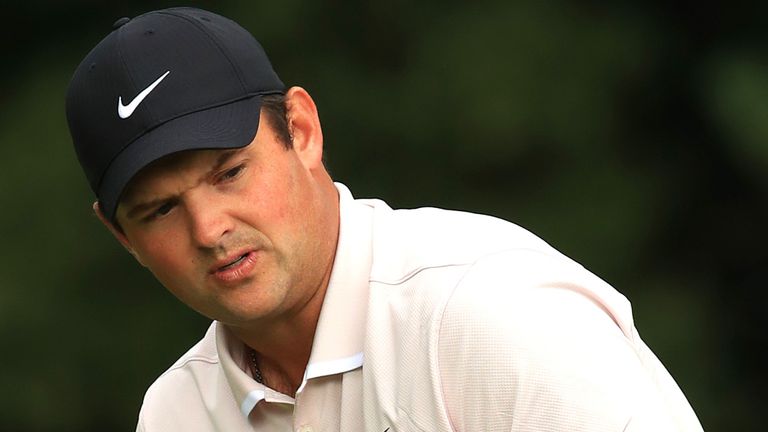 “It [playing] definitely was motivated by winning the Race to Dubai,” Reed told a pre-tournament press conference. “When you’re in the lead, being able to come over is always nice to try to stay on top.

“It was a late entry into the event. It was mainly my team and I trying to figure out, safety-wise, with everything that’s going on in the world, making sure we’re not putting people at risk when we come over, but at the same time, when I go home, not putting my family at risk. 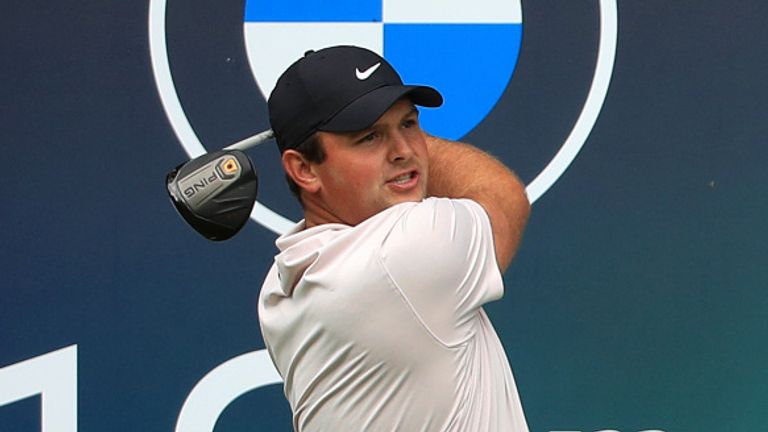 “I wouldn’t have felt right not coming over and supporting the European Tour. Ever since I was little, I always wanted to be a worldwide player. I wanted to travel the world and be known as a worldwide golfer, not just stay at home and play in the States.

“With the purses we play for, with the world ranking we play for and everything we have in the States, that would be the easy thing, to stay home and play on the PGA TOUR full-time only.”

Reed’s closest challenger in the standings is PGA Champion Collin Morikawa, who is still in the running to win the Race to Dubai despite never previously competing in a regular European Tour event.

“I don’t know if I would get a lot of the hate [for becoming European No 1] or what,” Morikawa said ahead of the Shriners Hospitals for Children Open. “Everyone goes through it for being an affiliate member. 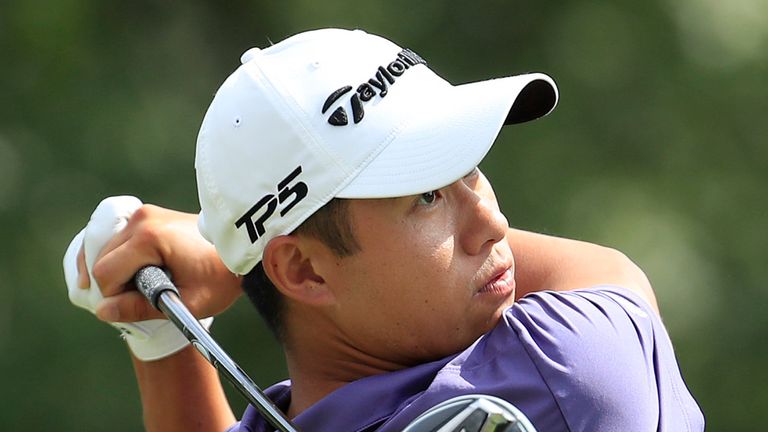 “That’s just a part of the affiliate membership I have the first year of playing, you don’t necessarily have to go over and play. You can use the WGCs and the majors to add up your points.

“I just happened to win the first major that was really a huge point pool that kind of jump started me up there. I can’t say anything about it because I don’t know the system that well, but I’m very fortunate to be in that position.”

Watch the BMW PGA Championship throughout the week live on Sky Sports. Live coverage begins on Thursday from 11.30am on Sky Sports Golf.