Jutanugarn carded a six-under 66 at Dumbarnie Links, the lowest round of the day, to jump to nine under for the tournament and pull clear of a three-way tie for second.

Hull is part of the chasing pack after a second-round 69, a score matched by Denmark’s Emily Kristine Pedersen, with Thailand’s Atthaya Thitikul completing the trio heading into the weekend on six under.

Jutanugarn posted birdies at the second and seventh before cancelling out a bogey at the par-four 10th by making five gains in a six-hole stretch from the 12th – including a 50-footer at the 16th – to move top of the leaderboard.

Hull carded a second successive 69 to stay within three of the lead alongside Thitikul – who recorded four consecutive birdies on her back nine – and Pedersen, who was closer to the lead until two bogeys over her final three holes. 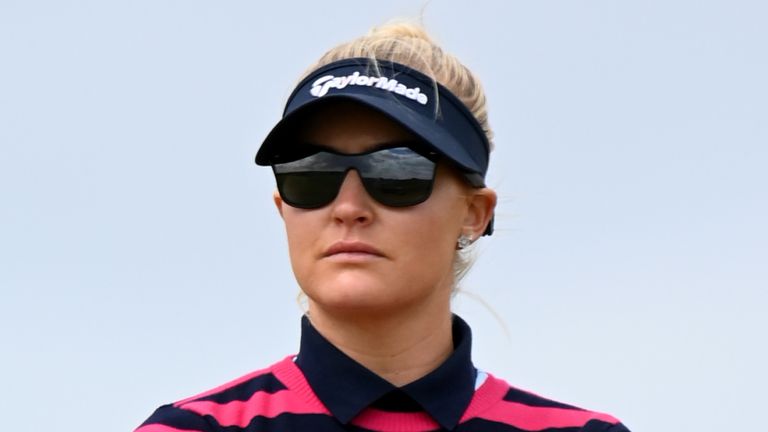 “It was really good,” Hull said. “I could have been a lot lower. Left a few shots out there on the back nine.”

Scotland’s Kelsey MacDonald and Wales’ Lydia Hall are both in the group of six players tied-fifth on five under, while overnight-leader Michelle Thomson slumped into a share of 45th after struggling to a second-round 80.