Francesco Molinari has been forced to withdraw from this week’s Arnold Palmer Invitational due to a back injury.

Molinari, who fired a final-round 64 to claim a two-shot victory at Bay Hill last year, made the decision to pull out shortly before the first round, when he was scheduled to tee off at 7:54am local time alongside Rory McIlroy and Justin Rose. 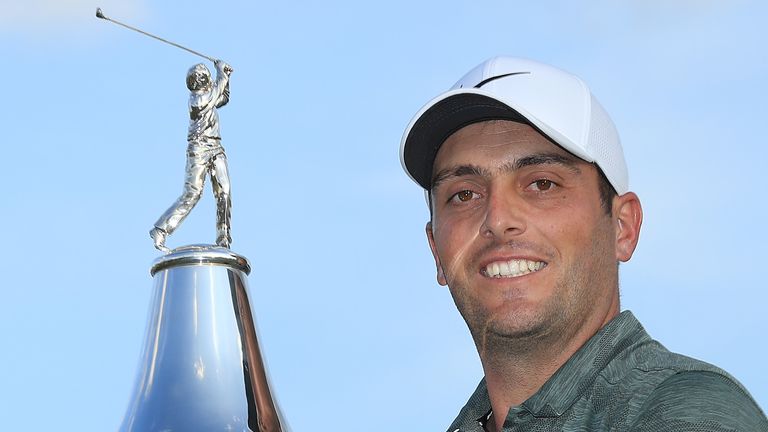 The defending champion admitted in his pre-tournament press conference that he had been “working through a few physical and technical” issues that have contributed to his alarming slump in form over the last year.

Molinari has not recorded a top-10 finish since his unfortunate late collapse at The Masters last April, when he led with seven holes to play before finding water at the 12th and 15th holes on Sunday to open the door for Tiger Woods.

The Italian missed the cut by a distance in his first three starts of 2020 and finished outside the top 50 at the WGC-Mexico Championship, and his world ranking has now slipped to 26th having been comfortable inside the top 10 for the majority of last year.

“I’m a little bit behind where I was planning to be at this time,” Molinari said on Tuesday. “The start of the season has not been as good as I hoped for, but it’s only the start. 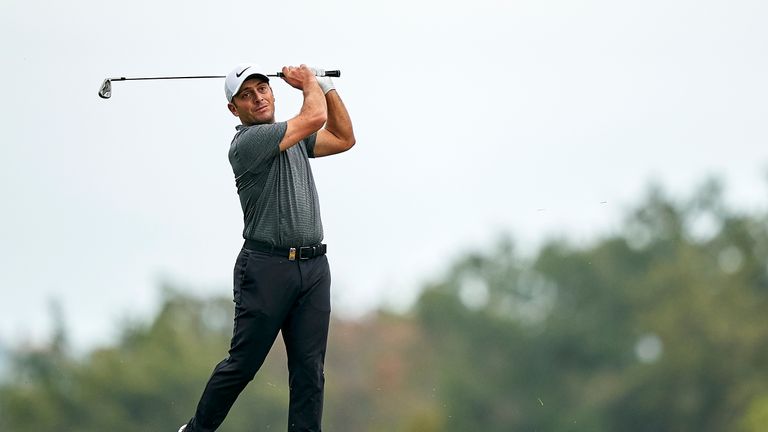 “There’s been a few physical things and technical things, but I’m working through it. I think I’ve got some good planning for the next few weeks building up to Augusta and some good direction to work towards.