Tommy Fleetwood’s wait for his first victory in America goes on after a final-hole calamity on a wild, compelling Sunday in South Florida that ended in a victory at the Honda Classic for the exciting 21-year-old Korean, Sung-jae Im.

Fleetwood had needed to finish with two birdies to force extra holes and completed the first part of the equation with a gutsy two at the difficult short 17th.

But, going for the green at the par-five 18th, his ball ended in a watery grave instead to end his chances. 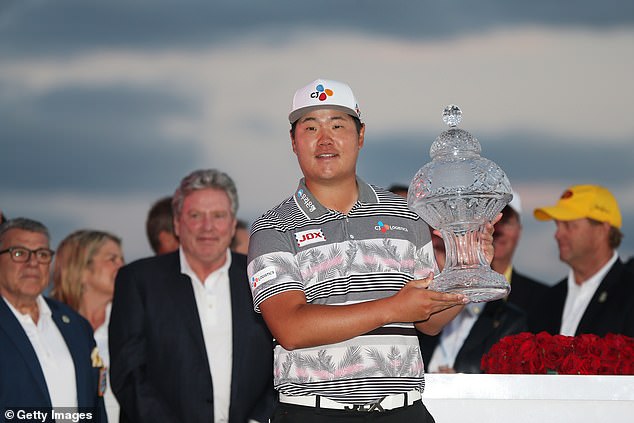 The bitter disappointment felt by the 29-year-old Englishman was palpable, for he had played two chips on the back nine that looked destined to finish in the hole, only for one to come up just short in the jaws and another graze the edge.

Such are the fine margins when trying to win at this level.

It was hard to begrudge Im his victory, though. A final-round 66 featuring two daredevil birdies over the last four holes, and a breathtaking bunker shot at the 18th, was the way you’d want to win for the first time.

Fleetwood was not the only Englishman in contention. Lee Westwood and Luke Donald began in tied third place, two shots behind.

Birdies at the 11th and the 14th brought Westwood into the thick of contention but a bogey at the 16th proved fatal.

Even so, a tied fifth-place finish was enormously encouraging as he heads towards the Masters. Donald, finished tied 11th. 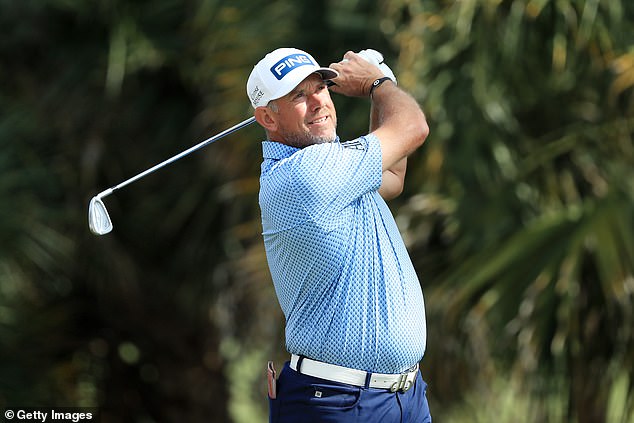