Tommy Fleetwood’s summer of ‘high emotions and amazing feelings’ starts here. From the Open to the Ryder Cup with the Olympics slotted in between, the Englishman is ready to end 18 months away from the limelight.

Now 30 years old, he talked candidly about his frustrating blip and why there’s no tournament on earth to compare for him to the one with a Champion Golfer at the end of it. Why, unlike so many others, he’s not prepared to give up on ‘Moliwood — the Sequel’ just yet, and why his pal Francesco Molinari might yet be around in Wisconsin in September to startle an American or two.

Don’t be surprised by the autumn if we’re looking at the decision of Tyrrell Hatton and Matt Fitzpatrick to sit out the Olympics as an opportune moment of considerable benefit to Fleetwood. 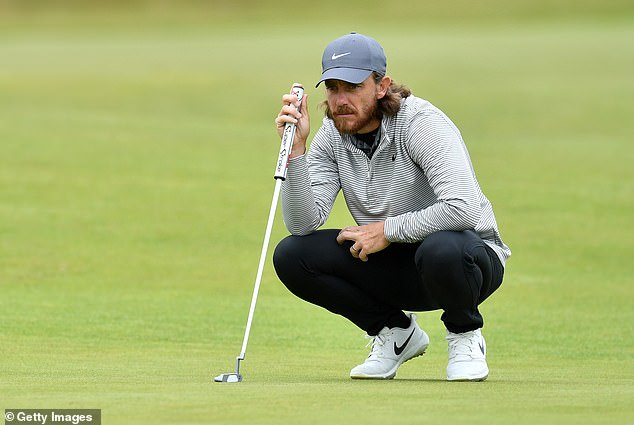 ‘I told them, I’ll go!’ he said, bouncing around in his Team GB Olympic tracksuit in the plush grounds of the Renaissance Club in North Berwick last week. ‘Was it a line in the sand moment? I know what you mean. We all want to look forward to things in our lives. I look at the Open, the Olympics and the Ryder Cup and I think: “How does it get any better than this?”’

It begins with a new Open experience and a first trip to play Royal St George’s tomorrow for the runner-up behind Shane Lowry when the Claret Jug was lest contested at Royal Portrush in 2019. ‘I don’t think there’ll be too many times like that one, when I’m in the final group on Sunday and I’m not the home favourite!’ he said cheerfully, and it certainly wouldn’t be the case this coming week for the popular Englishman.

Ask Fleetwood about the Open and he becomes almost misty-eyed. ‘I think a lot of people who hail from the North West of England are the same, it’s so much a part of the culture of that part of the world,’ he said. ‘If an Open ever takes place on your doorstep you feel blessed and I’ve not only got two in Birkdale and Hoylake but another just an hour away at Lytham.

‘I love the rich variety of the Open. It’s got a bit of everything. I love the qualifying stories, of golfers who get to have the best days of their lives. And then I love watching Tiger hit all his irons at Hoylake.

‘My own journey means the world to me. I can’t tell you how proud I was to make it to the weekend with a great second round at Birkdale in 2017, and make the cut for the first time.

‘The following year I got into contention at Carnoustie and then I got to play in the final round with Shane last time, where you’re standing four hours away from achieving your ultimate dream. The more experiences like this you get in your locker the better because you can’t practise them, or buy them. I’ve just learned so much these last three editions.

‘And now here’s another chance, and while I haven’t got much time to learn St George’s, I’ll be surprised if it doesn’t suit my game. You try to make your game so it suits all types of venues but I feel at home on links courses.

‘I’m comfortable with putting from off the greens, hitting shots with the right ball flight and all the weather we have to play in. I love where the Open stands in our British sporting summer and I can’t tell you how much I missed it last year.’ 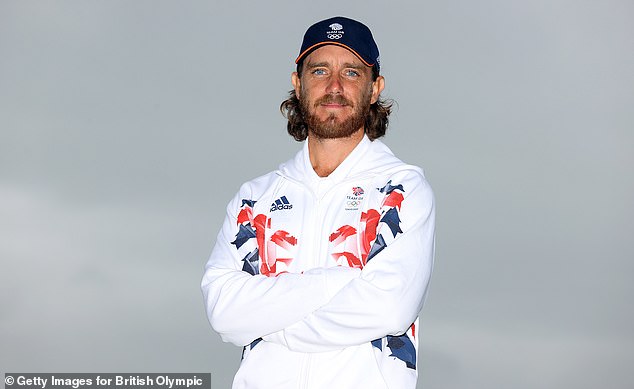 Fleetwood has good memories of Darren Clarke’s win 10 years ago. ‘I think we all enjoyed that because he’s a proper links player,’ said Fleetwood.

‘People go on about the bit of luck he had when his ball skipped over a bunker on one hole but he putted so well on that Sunday and some of the shots he hit during the week were fantastic. I couldn’t talk you through all the holes but I remember loving it.’

Fleetwood was flying at the time of Portrush in 2019 and continued to play well for the rest of the year. When the pandemic first struck, he had just broken into the world’s top 10. Now, he’s fallen outside the top 30.

‘The break came when I had a lot of momentum and that’s been the thing, I’ve never really been able to get it back yet,’ he said. ‘It’s my poorest run for a few years but it’s not as if I’ve lost my game.

‘I know what it’s like to lose your game and it’s not dropping to 30th in the world. It’s frustrating because you want to feel like you’re continuing to progress all the time, but the worst thing I could do would be to panic and go in search of a magic cure. I’ve had plenty of decent finishes during this run and I just know it won’t be long before I go on a good run again.’ 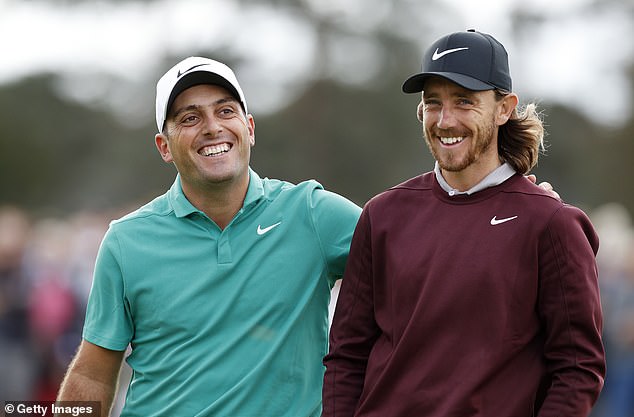 Fleetwood would have been the leading qualifier for Team GB if the original Olympics had gone ahead in 2020.

‘Sydney and Athens (2000-04) were the first two I was gripped by, never thinking in a million years, of course, that I’d ever be a participant in the future. It was amazing when all the kit arrived this week, the crazy feeling of pride I felt when I put the tracksuit on. That was one of the proudest moments I’ve ever felt.’

As for the Ryder Cup, he’s still holding a candle for Molinari after their performances last time, winning four points out of four and being the darlings of the Europe team room. ‘Have I given up on him? Absolutely not!’ said Fleetwood.

‘At our team meetings the captain Padraig Harrington has stressed that there’s always somebody who comes with a late run to make the team and I wouldn’t count out Fran just yet. Talking to him, I can sense he’s getting his old feelings back and, of course, I’d love him to make it. I think Paddy might love it as well.’