Francesco Laporta grabbed the early lead at the Canary Islands Championship after flirting with European Tour history in Tenerife.

The Italian was in contention to become only the second player to post a ’59 round’ ever on the European Tour after playing his first 14 holes in nine under on the par-71 layout at Golf Costa Adeje.

Laporta could only par his closing four holes on his way to an opening-round 62, which gave him a two-stroke advantage until Scott Fernandez birdied his last four holes to close an eight-under 64 and jump into solo second. 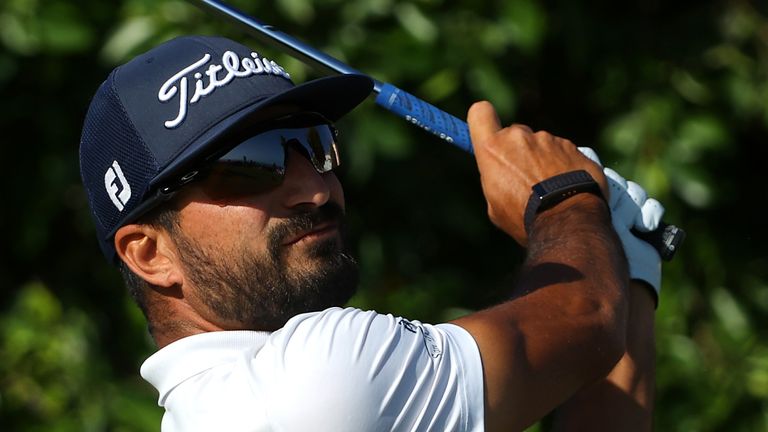 “It was one of those days when everything goes in the right direction,” Laporta said. “I started thinking about 59 also, when I was nine under through 14.

“On 17, I was putting for birdie from five metres. I was thinking ‘just make this and go for eagle on the last’. I wasn’t so lucky on the last hole, my drive went into the trees. But I’m still nine under so I’m pretty happy about the round.”

Adri Arnaus and Alfredo Garcia-Heredia a further shot back on seven under alongside France’s Joel Stalter, while Wales’ Rhys Enoch is in the group three off the pace despite posting two eagles and three birdies in his first five holes. 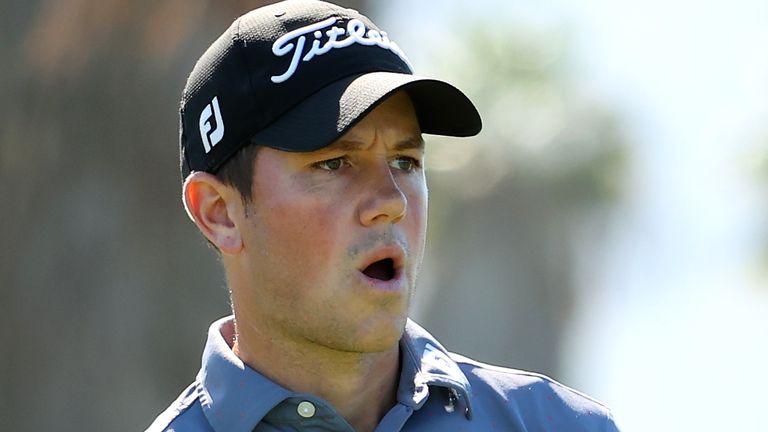 Laporta opened with a close-range birdie at first and tapped in for another at the par-five third, before holing a 12-footer from the seventh for the first of three straight gains to reach the turn in 30.

The world No 232 failed to get up and down from the greenside bunker on his way to a bogey at the 10th but made a chip-in eagle from off the 11th green, with a six-foot birdie at the 12th followed by a tap-in gain at the par-five next.

Laporta made a six-foot birdie at the 14th to go nine under for the day and holed from eight feet to save par at the 16th, leaving him requiring a birdie-eagle finish to join Oliver Fisher as the only players to shoot sub-60 rounds on the European Tour.

Francesco Laporta needs to play his last two holes in -3 for that magic number… He's off to the perfect start. #CanaryIslandsChampionship pic.twitter.com/zMGLgH8sY9

The 30-year-old was unable to convert his 15-foot birdie opportunity at the 17th and finished behind a tree with his tee shot into the par-five last, leaving him having to lay up on his way to a closing par.

Enoch also threatened to force his way into the record books after start following an opening-hole birdie at the tenth by eagling the par-five next and then holing out from the 12th fairway for another eagle.

The world No 417 made back-to-back birdies from the 13th and added another at the 17th to go eight under after just eight holes, only to post successive bogeys on par-fives around the turn.

SEVEN UNDER PAR through 5 holes!

“I think I just got a little excited,” Enoch said. “I was calm, but excited on 18 because I was thinking it was a reachable par five to go 10 under through nine.

“I just got really quick off the tee, hit a snapper (hook) and I don’t really tend to hit those shots. I ended up scrambling for bogey. From there it was just a mish-mash really. Loads of good golf, two bad swings, some great saves.”