Danielle Kang repelled a strong challenge from Celine Boutier to win the LPGA Drive On Championship by one shot.

The 27-year-old American claimed her fourth LPGA Tour title, as the Tour resumed after the near six-month shutdown due to the coronavirus pandemic, with a two-under 70 in the final round to finish on seven-under 209 after 54 holes at Inverness in Ohio.

France’s Boutier just missed out after closing with a one-under 70, while Australian Minjee Lee was two strokes further back in third on four under after a strong finish saw her card a round of 70.

England’s Jodi Ewart Shadoff had to settle for fifth place on two under after a back-nine slump left her with a three-over 75. 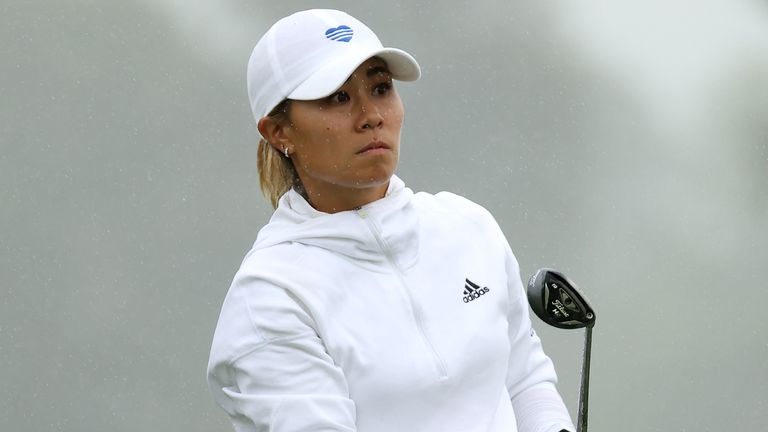 Kang, Boutier and Ewart Shadoff went into the final round sharing the lead on five under but the American took command early on with birdies at the second and fourth, while Ewart Shadoff slipped up with a bogey at the third.

World No 4 Kang added a further birdie at the 11th but she bogeyed the 13th to drop back to seven under where she was joined by Boutier after she enjoyed a superb run with birdies at the 11th, 12th and 14th. 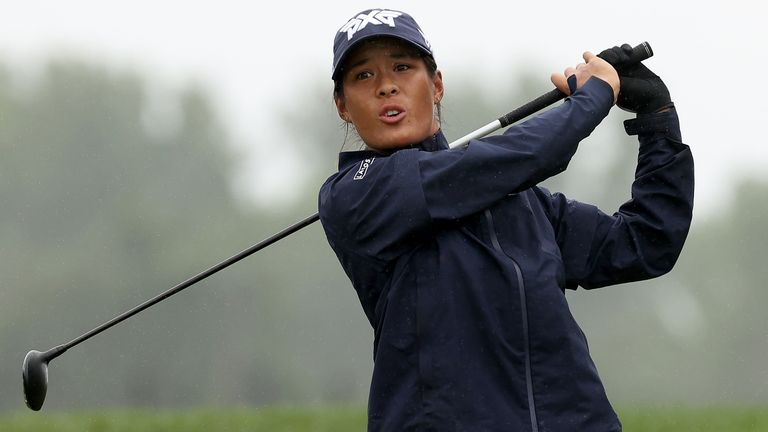 Boutier’s run was cut short by a bogey at the 15th, where she missed a short putt, and five successive pars to close her round were good enough to give Kang the title, although Boutier failed to force a play-off when she missed a four-foot birdie putt at the last.

“I knew where I was standing with three holes left and I wanted to know where I was on the final hole stretch,” said Kang. “You have to respect the golf course and that’s what I tried to do even the little putts I didn’t take for granted.”

Ewart Shadoff, meanwhile, followed back-to-back bogeys at the 13th and 14th with a double-bogey at the 15th before ending on a high note with a birdie at 18.

Related posts:
Previous Post: Man City's revolution has already begun… but what else do they need?
Next Post: Arsenal transfer gossip: Gunners duo close on exits plus Aubameyang warning