Charley Hull and Georgia Hall have both celebrated success on the LPGA Tour, but which of their breakthrough victories would you like to see again on Sky Sports?

The English pair are the latest to feature in our #SkyChooseDay poll, where Sky Sports viewers get to select the tournament that they want to see the final round repeated in its entirety.

Hull secured her maiden LPGA Tour victory at the season-ending CME Group Tour Championship in 2016, posting a bogey-free 66 on the final day to claim a two-shot win in Florida. 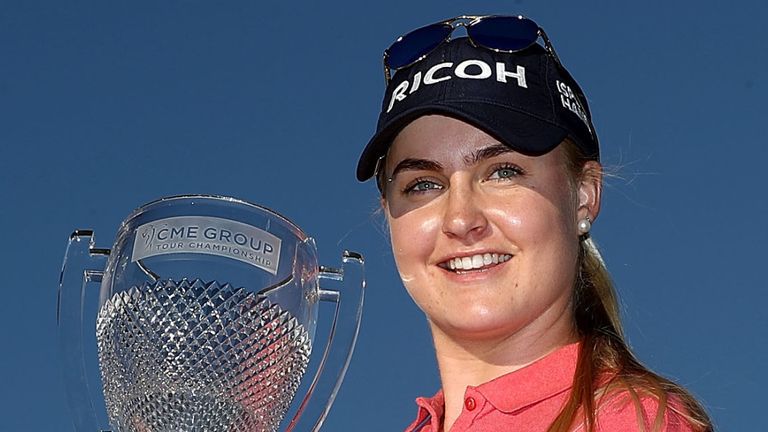 Hall is Britain’s most recent female major champion after she claimed her maiden LPGA Tour and Ladies European Tour title at the 2018 Women’s British Open, with a final-round 67 giving her a two-shot victory at Royal Lytham.

A viewer vote launches every Tuesday and runs through to the Thursday evening, with the winning tournament from our shortlist then shown the following Tuesday on Sky Sports Golf.

Related posts:
Previous Post: Jockey Jamie Mott returns from injury layoff with winner at Sale
Next Post: Coronavirus: Three-quarters of people would not see return of Premier League as a boost to their morale