Four-time major champion Brooks Koepka says he will not be joining the lucrative Premier Golf League.

The world No 3 is the latest big star to say no to the proposed breakaway tour to stay with the PGA Tour.

Koepka told The Associated Press. “I am out of the PGL. I’m going with the PGA Tour.

“I have a hard time believing golf should be about just 48 players.” 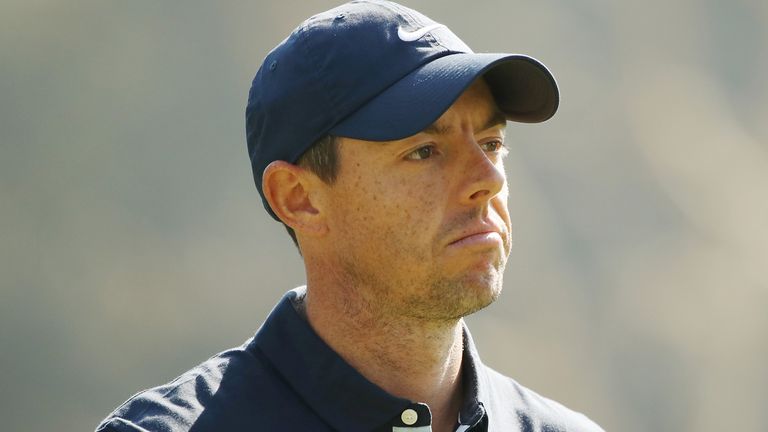 The planned breakaway league would be an 18-tournament circuit of 54-hole events and featuring 48 of the world’s best players.

It is believed to be heavily financed by Saudi investors and plans to change golf by putting together 12 four-man teams that would be required to play 18 events, with 10 in the USA.

The total prize money would be $240m, and the top player could earn as much as $50m.

Koepka talked about his fears for his fellow professionals if the Premier Golf League went ahead.

“I get that the stars are what people come to see. But these guys who we see win, who have been grinding for 10 or 15 years, that’s what makes the cool stories.

“I’d have a hard time looking at guys and putting them out of a job.”

“Money isn’t going to change my life”, he said. “There’s something to be said about freedom of playing.

“I get to choose. To me, it’s not worth it. I’m happy with how things are. When life is good and it’s real good you don’t want to change it. I think the PGA Tour is run beautifully.”

Koepka revealed he made up his mind a month ago after meeting organisers, but wanted to make the announcement when there was no possibility of a distraction.

Rory McIlroy, who replaced Koepka at the top of the world rankings last month, also declined to join the Premier Golf League. 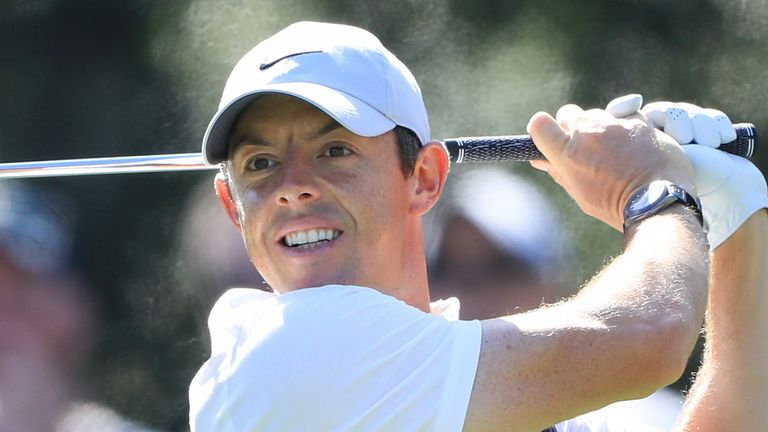 McIlroy said in February: “The more I’ve thought about it, the more I don’t like it.