Patrick Reed believes his performance deserved more than the score he signed for after a costly finish to his opening round at the BMW PGA Championship.

The world No 9, who needed a sponsor’s invite into the event after missing the entry deadline, dropped three shots over his closing four holes to post a two-under 70 at Wentworth and slip four strokes behind morning pacesetter Tyrrell Hatton.

Reed made a hot start after picking up a shot at the par-three 10th and making four straight birdies around the turn, only to bogey the fifth and double-bogey the eighth – his final hole – after pulling his wedge shot into water. 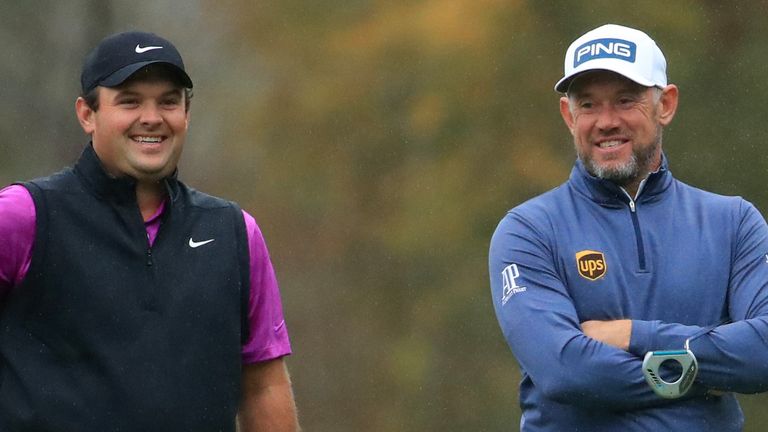 “I’m obviously not happy because of the way I finished,” Reed told Sky Sports. “There are some things that we’ve been tweaking in the golf swing and I felt like it definitely paid off.

“I felt like I made a lot of quality golf shots, especially with the mid-to-long irons and I never thought my wedges would’ve let me down. I had two wedge shots that cost me today and a six-iron that wasn’t hit the greatest.

“I feel like the game is a lot better than two under par right now. Even after I bogeyed that par-three, if I par the last then I shoot four under and that’s a lot closer to what my score should’ve been.”

Reed has been widely praised for his decision to travel to the UK for the Rolex Series event, with the American having the opportunity to extend his lead at the top of the Race to Dubai standings. 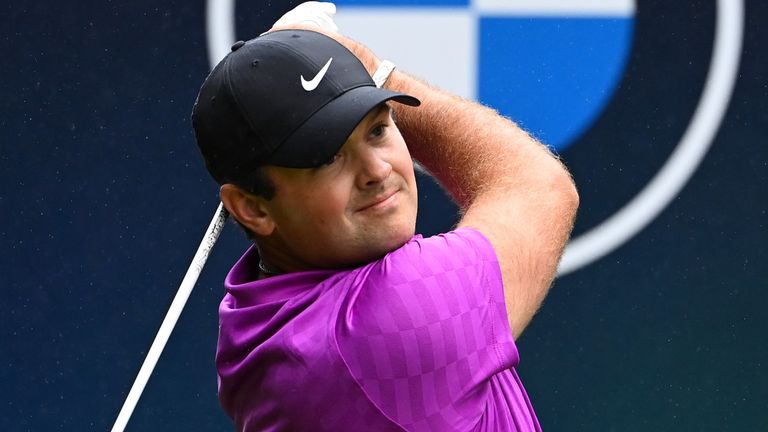 “It wouldn’t have been right to not come and play, no matter where I was on the Race to Dubai,” Reed added. “I’m a guy that wants to kind of set a trend and hopefully inspire younger guys to come over and play, not just take the easy route and stay home on the PGA Tour in America.

“Go around the world, travel the world, play and enjoy. So, for me, I felt like that was a big part of it, coming over and supporting this Tour as much as I can, considering I really enjoy coming over here and playing.”

Watch the BMW PGA Championship throughout the week live on Sky Sports. Live coverage continues on Friday from 11.30am on Sky Sports Golf.