Jordan Smith made the dream start to his third round at the BMW PGA Championship by posting the second hole-in-one of the tournament at Wentworth.

The Englishman went into the weekend seven strokes behind halfway leaders Shane Lowry and Matt Fitzpatrick in the Rolex Series event, where he followed an opening-hole par with a moment of magic at the par-three next.

Smith floated a perfect nine-iron into the 139-yard second hole, where his ball pitched a couple of feet short of the flag before hopping straight into the cup for an unlikely ace. 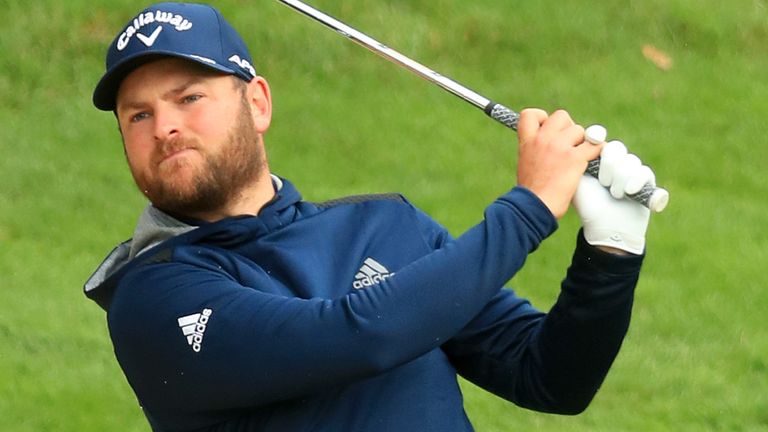 The lack of spectators left Smith unsure where his tee shot had finished, with it taking a few seconds for him to celebrate after eventually realising his ball had finished in the hole.

The hole-in-one took Smith to seven under for the tournament and was the second in as many days on the West Course, following David Howell’s ace at the par-three 14th during the second round.

Click on the video above to see Smith’s surprise ace!