Jordan Spieth is relishing another opportunity to challenge for a long-awaited PGA Tour victory after moving into the halfway lead at the AT&T Pebble Beach.

The three-time major champion followed an opening-round 65 at Pebble Beach with a five-under 67 at Spyglass Hill on Friday, taking him to 12 under and one ahead of closest challenger Daniel Berger.

Spieth was in danger of dropping out of the world’s top 100 until a tied-fourth finish at the Waste Management Phoenix Open last week, where he held a share of the lead heading into the final day, with the world No 69 now pleased to have another chance to contend for a first victory since 2017. 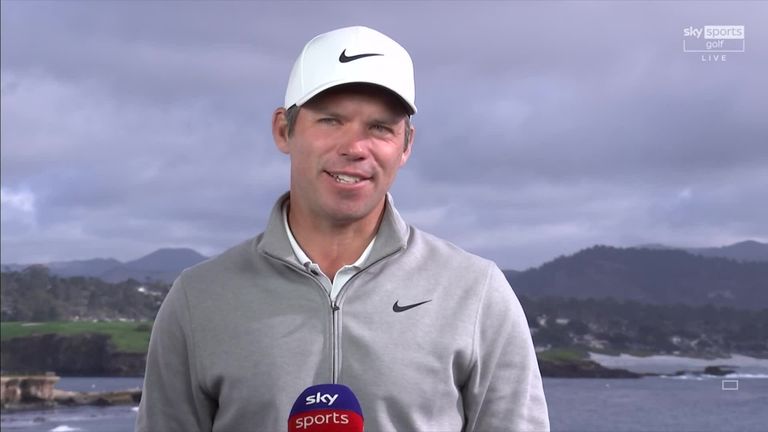 “I’m in great position after the midway point,” Spieth said. “Feel a little bit improved from last week, which was the goal this week, to just try and feel like I’m getting better each day.

“I haven’t made a ton of like longer putts, which is probably a really good sign. I’m keeping the ball in front of me and striking it really nicely and a couple mistakes here or there, but other than that it was really clean.

Berger carded a six-under 66 at Pebble Beach to sit in second ahead of Henrik Norlander, while Paul Casey – playing his fourth event in as many weeks after making the long journey from Saudi Arabia – is within three of the lead as he chases a second victory of the year. 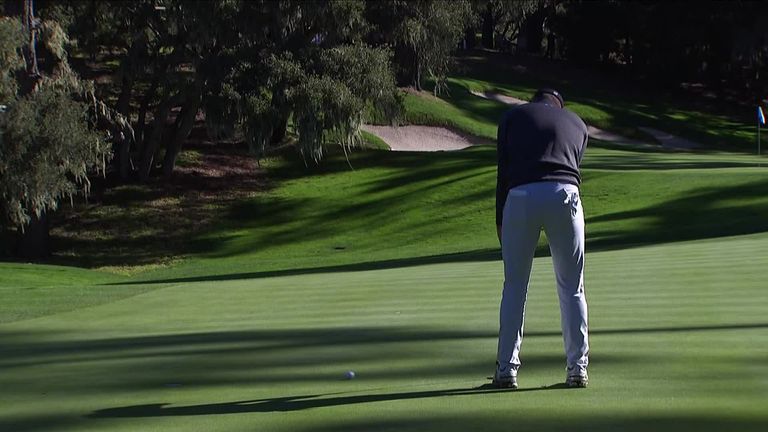 “No question the golf I’m playing today is just a continuation of a couple of weeks ago and that win in Dubai, which was fabulous,” Casey said. “I’m feeling very, very good about my golf game and I’m just trying to ride the wave as long as I can.

“I feel great, the energy’s good because of that. I’m loving my golf. And even though it’s a long journey all the way back here to Pebble from the Middle East, the legs feel pretty fresh, but that’s obviously because I got a trophy.”

Casey is joined in tied-fourth by fellow Englishman Tom Lewis and overnight leader Patrick Cantlay, who followed an opening-round 62 with a one-over 73, while Scotland’s Russell Knox heads into the weekend in seventh spot.