Martin Kaymer is looking to put last week’s missed opportunity behind him as he targets an end to his six-year winless run at the Estrella Damn N.A Andalucia Masters.

The former world No 1 was in pole position to register a first worldwide victory since his 2014 US Open win at the UK Championship, where he held a one-shot lead with five holes remaining.

Kaymer bogeyed his penultimate hole and failed to find a final-hole birdie to join Justin Walters and eventual winner Rasmus Hojgaard in a play-off, eventually finishing a shot off the pace in tied-third. 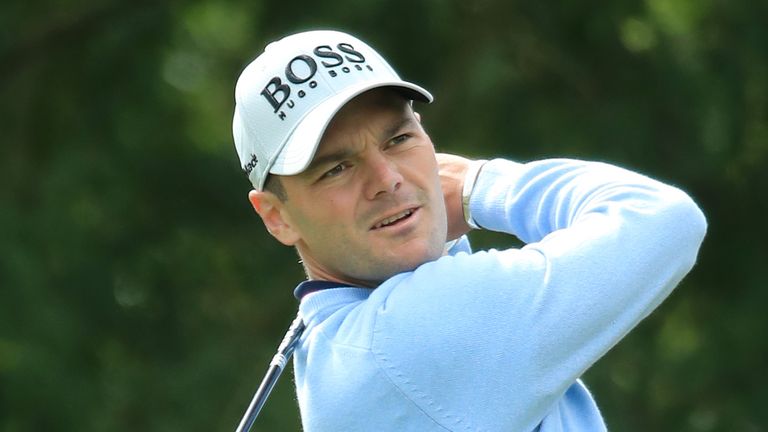 “I didn’t take the opportunity that was presented to me so I was disappointed by that, but I need to see the positives from what happened last week,” Kaymer said.

“On one hand I was happy with the way I played golf over the four days, but as an athlete no-one really cares where you finish if you don’t win. I don’t come to these events to finish third.

“Obviously it was nice to be in a position again to win a golf tournament, it has been a while for me. Especially after that four-month break, it has been good to start off well right away.

“But obviously there’s a disappointment in my play on the 17th hole. I was not expecting that from myself because once I made that [par] putt on 16 I thought I have a chance now to put myself one up going to the 18th, and the opposite happened.”

This week’s event in Spain is the first of a three-week ‘Iberian Swing’, including back-to-back events in Portugal, with Kaymer relishing the chance to return to a course where he finished tied-second at the 2008 Volvo Masters. 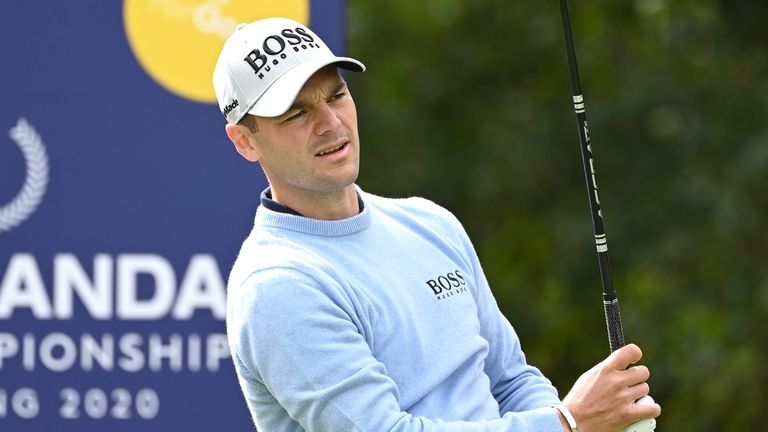 “Valderrama is probably one of my top three golf courses around the world,” said the German. “If it wasn’t taking place at Valderrama this week I probably would not have come to Spain.