Amy Boulden powered to her maiden Ladies European Tour title in some style as a final-round 64 earned her a three-shot win at the VP Bank Swiss Ladies Open.

Boulden was a shot behind Sanna Nuutinen overnight, but four birdies over the first seven holes swept the Welsh star to the top of the leaderboard, and a brilliant run of scoring after the turn extended her advantage over the chasing pack. 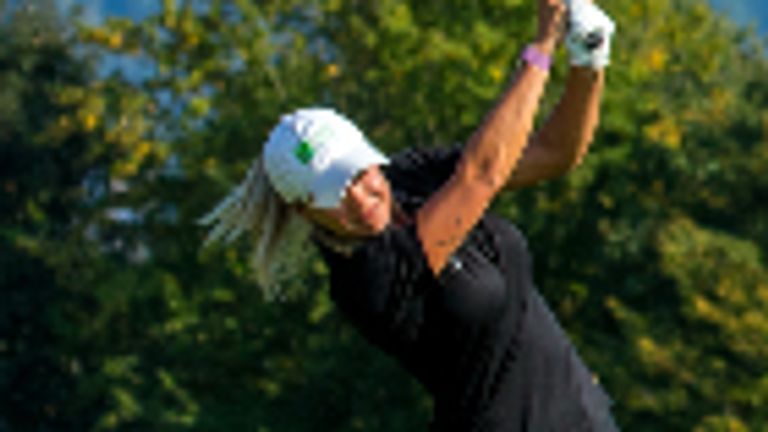 The 27-year-old, who regained her full LET card with victory at Qualifying School in January, reeled off four birdies in five holes from the 10th with her all-round game firing on all cylinders.

Boulden holed from 25 feet on the 13th green and her putter was on target again from half that distance for birdie No 8 at the next which gave her a four-shot cushion with just four holes remaining, including back-to-back par-fives at 16 and 17.

The 2014 LET Rookie of the Year wisely took the cautious approach down the stretch and settled for a steady run of pars, capping victory with a cast-iron four at the last which gave her a winning score of 17 under par.

“I am obviously overwhelmed,” said Boulden afterwards. “I was looking forward to getting out there today and I haven’t been in this position for quite a while, so I just tried to enjoy it.

“I listened to a podcast this morning, as I had a few nerves and that really helped take a few things away from me. My goal was to get to 15 under par and when I got there I thought ‘don’t stop here!’.

“There were a few shots today that I didn’t like the look of, some bad memories of being under pressure, but I got over it today and pushed through the mental barrier.

“One of my goals this year was to put myself into contention, and I am really happy with how I handled the pressure and how I put my foot down on the gas when I needed to. I’m looking forward to playing more like this and being in these positions more often, this is where I want to be – competing to win and I am looking forward to the next chapter.” 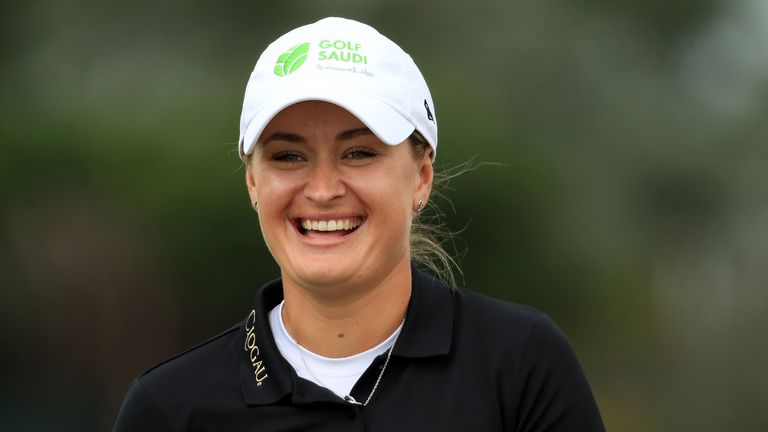 Australia’s Stephanie Kyriacou won the race for second as she closed with a bogey-free 65, including four birdies in five holes around the turn, while Nuutinen stumbled to a disappointing 70 and slipped into a share of third on 12 under.