Georges St-Pierre will never be tempted back into the octagon but admitted he could yet fight for charity or compete in a novelty match-up.

And GSP, regarded by many to be one of the greatest fighters in UFC history, still keeps himself in shape and the 40-year-old would be open to a contest in a non-professional capacity.

Speaking to Haymakerstv , he said: ‘I’m telling you, I’m not going to fight again to prove that I’m the strongest man in the world.

‘This part of my life is over because I believe my best years are behind me.

‘However, for a charity or for a fun competition as a novelty fight, I might compete again, whether that’s boxing, grappling, or whatever.

‘That might be interesting because I’m a competitor inside of me and to do it for fun, something that would maybe not affect my legacy because it’s for a different reason, I could do it.’ 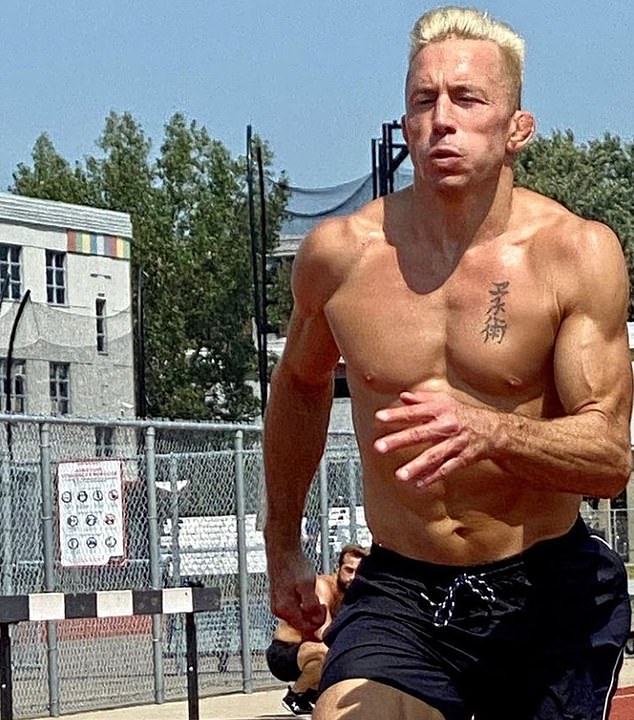 GSP would consider a similar style of match-up for charity and has not fought competitively since UFC 217, when he came out of retirement to claim the middleweight title from Michael Bisping.

A super-fight between GSP and Khabib Nurmagomedov was talked up for a time but never came to fruition and the Russian has also now retired. 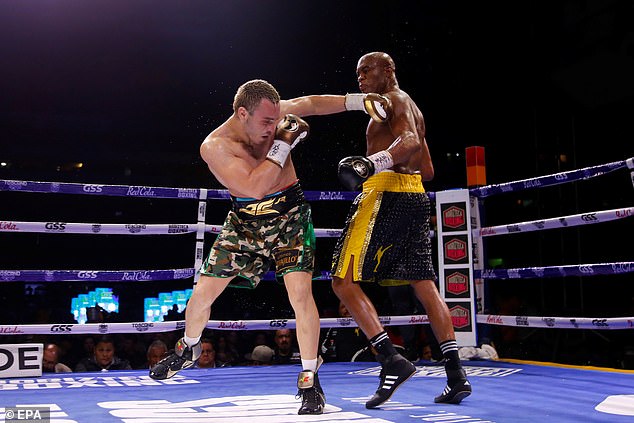 Anderson Silva is among the retired MMA stars to have an exhibition bout, beating boxer Julio Cesar Chavez Jr in the squared circle back in June