The UFC has been forced to cancel two upcoming event and rescheduled the same number due to the coronavirus crisis.

Having worked tirelessly to put on UFC 249 with Tony Ferguson and Justin Gaethje in the main event only to see it cancelled, the organisation are continuing to readjust during the pandemic.

The UFC Lincoln card on April 25 and UFC Oklahoma event on May 2 are now off.

What was expected to be one of the best cards of the year at UFC 250 on May 9 is now being rescheduled and UFC San Diego on May 16 is also having to be moved.

Fans who bought tickets for the events are to be given a full refund and the promotion are yet to announce where and when their postponed events will be held.

A statement read: ‘Fans who purchased tickets for the event will receive a full refund at original point of purchase. Purchases made via online or phone will be automatically refunded. UFC looks forward to returning with an event in the near future.’

Chris Weidman and top contender Jack Hermansson were supposed to fight at UFC Oklahoma but Hermansson’s inability to fly due to restrictions put paid to the main event. 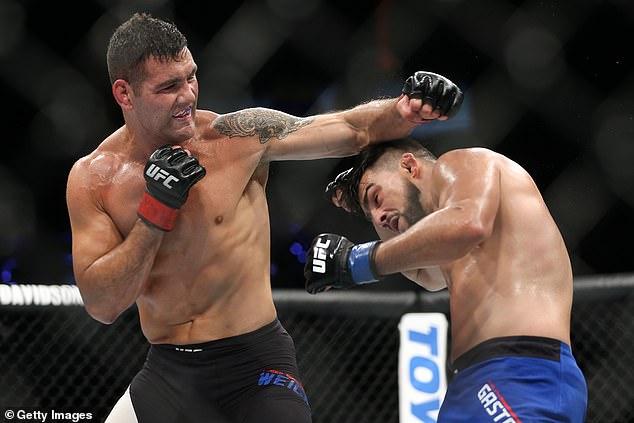 Anthony Smith and Glover Teixeira had been scheduled for the main event in Lincoln.

Of the two rescheduled cards, UFC 250 is expected to have two title fights and was anticipated to be hosted in Sau Paulo.

And a headliner of Dan Hooker vs Dustin Poirier was mooted for the San Diego Fight Night.

Dana White is still planning to hold events on ‘Fight Island’ in the coming weeks, but the location remains undisclosed. 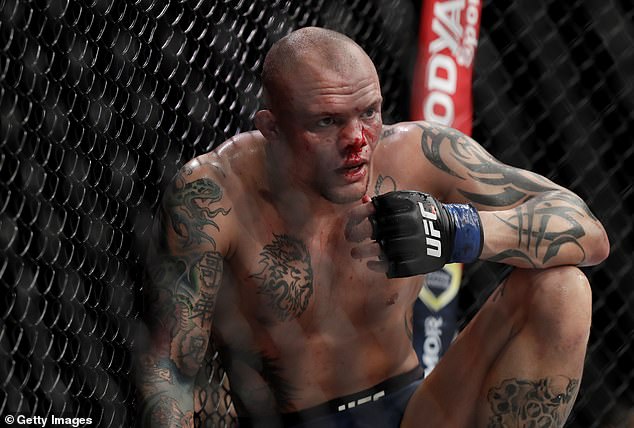 He previously told ESPN: ‘I’m telling all my guys not to worry because ‘Fight Island’ is going to happen.

‘All the infrastructure is being built right now and getting put in place. As we get closer to that, then I’ll start figuring out booking fights, getting guys ready.

‘So, once that’s all in place – we’re looking at like a month – I’ll have that all put together, and guys can start training and can go there.’