Ronaldo ‘Jacare’ Souza has been removed from the UFC 249 card following his positive coronavirus test. In the early hours of Saturday morning, it was reported the Brazilian’s COVID-19 test – which he was given at the beginning of fight week – had come back positive.

ESPN were the first to report the news of the middleweight’s apparent diagnosis.

Souza informed the UFC that a family member may’ve been infected with COVID-19 on Wednesday, which resulted in him being placed in isolation being monitored.

The UFC confirmed Souza’s positive test in a statement to the press a few hours later, in which they announced the Brazilian jiu-jitsu ace’s clash with Uriah Hall has now been axed.

It read: “The middleweight bout between Uriah Hall vs Jacaré Souza will no longer be on the UFC 249 preliminary card due to one of Souza’s COVID-19 tests indicating a positive result.” 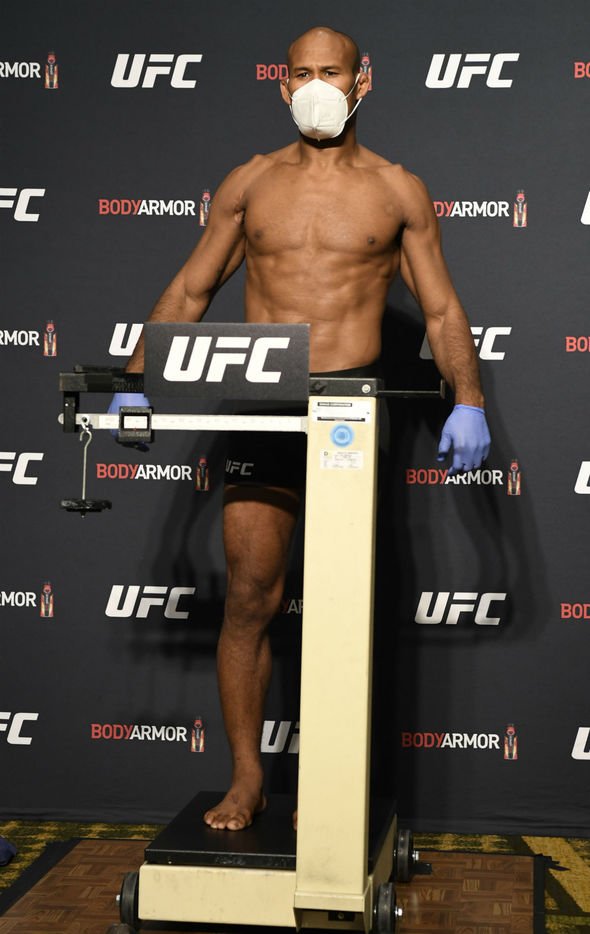 Souza’s two cornermen also tested positive for COVID-19, although they were both asymptomatic.

“UFC’s medical team examined Souza and his two cornermen and found them to be currently asymptomatic, or not exhibiting the common symptoms of COVID-19,” the UFC said.

“As per UFC’s health and safety protocols, all three men have left the host hotel and will be self-isolating off premises, where UFC’s medical team will monitor their conditions remotely and will provide assistance with any necessary treatment.

“From their arrival earlier in the week until their departure today, Souza and his cornermen followed UFC health and safety protocols, including practicing social distancing, wearing personnel protective equipment, and self-isolating whenever possible.”

Conor McGregor reveals where he wants to fight after “ready” post

According to the UFC, all other 23 fighters on the card have tested negative for COVID-19.

The statement continued: “There have been no other positive COVID-19 tests reported from the remaining athletes participating in UFC 249. The response to this development is indicative of the effectiveness of the health and safety measures UFC has put in place.”

In a bid to prevent the spread of COVID-19, the UFC introduced strict social distancing and stringent testing and daily check-ups.

Souza, 40, revealed he had serious concerns over the virus in an interview with ESPN Brazil but admitted he’s in a position where he needed to fight. 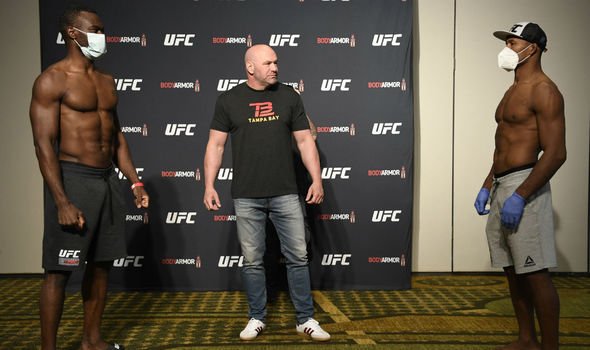 “I am afraid to do everything, even to go to the supermarket,” Souza said. “But there is something I have to do, there is no escape. I prefer to work and take the risk because these are things we will have to do.

“But we are very concerned with this business; it is very serious, there are many people dying, it is complicated and sad.”

UFC 249 is scheduled to take place at the VyStar Veterans Memorial Arena in Jacksonville, Florida in the early hours of Sunday morning.

The card, the promotion’s first in two months, will be headlined by an interim lightweight title fight between Tony Ferguson and Justin Gaethje.