The name’s Fury, Tyson Fury! The boxing champion channels his inner Daniel Craig as he emerges from the sea at a FREEZING Morecambe Bay

Tyson Fury isn’t afraid to think outside the box and he did that on Friday as he gears up towards a potential £200m heavyweight unification showdown with British rival Anthony Joshua.

Despite the freezing temperatures in the UK at present, Fury braved the elements as he had a recovery swim in Morecambe South Beach.

Wearing nothing but red shorts, Fury can be seen running along the beach – which had temperatures of three degrees Celsius – and into the icy waters before having a brief swim to aid his recovery. 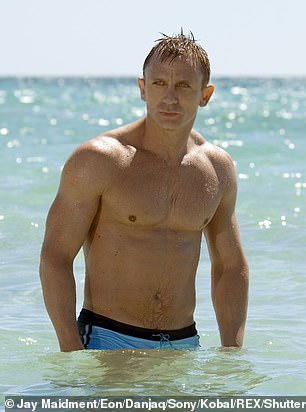 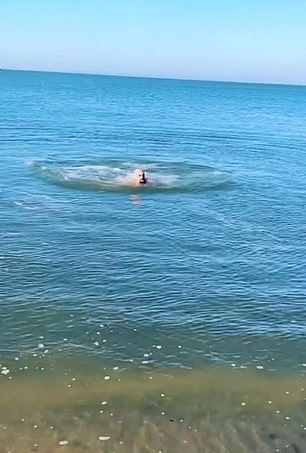 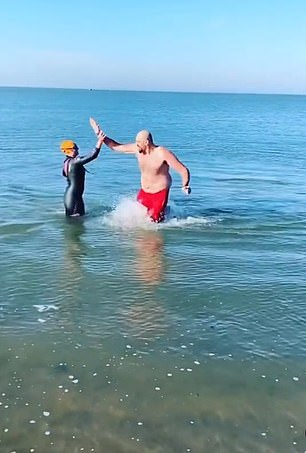 ‘Right, I’m about to get into this cold sea in February. This is how we do it. Recovery in aid, let’s go!’ the ‘Gypsy King’ says to the camera in his latest Instagram post.

As Fury takes the plunge he can be heard shouting out loud as his body tries to adjust to the freezing water.

After swimming back to shore he is then greeted with a high-five.

The emergence from the sea may draw comparisons to fictional character James Bond in the 2006 film Casino Royale when actor Daniel Craig walked out of the water.

And Fury will be hoping the chips will fall his way when the expected bout with Joshua gets announced.

As reported by Sportsmail on Wednesday, the duo’s mouthwatering clash could be signed as early as next week.

Sportsmail understands Joshua is due to meet with his promoter Eddie Hearn this week to discuss the finer details of what will be the biggest bout in British boxing history.

A first draft of the fight contract was exchanged a fortnight ago, and with the exception of a handful of unresolved minor points, including the order of the ringwalks and whose name appears first on the billing, there is believed to be a clear path to the completion of the paperwork. 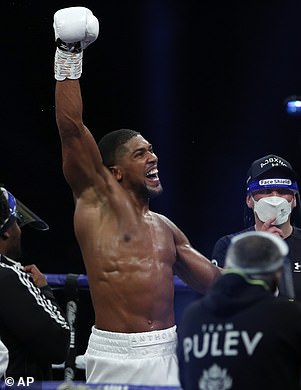 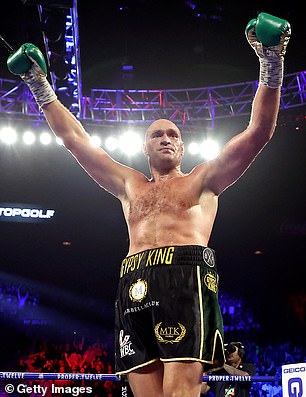 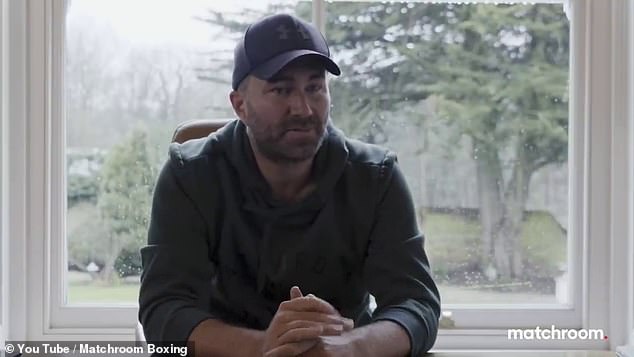 The location of the fight will not be finalised until after the contracts are signed, but the Middle East remains the likeliest destination for a date in June.

There has been interest from Saudi Arabia, Qatar, Dubai, Abu Dhabi, the US, Australia and Singapore, with a large site fee required to partially cover the huge purses for both men.

The split for the fight will be 50-50 between Joshua, the WBA, IBF, WBO and IBO champion, and Fury, the holder of the WBC belt.

The proposed rematch is understood to be on the terms of the winner of the first fight drawing a favourable 60-40 split. 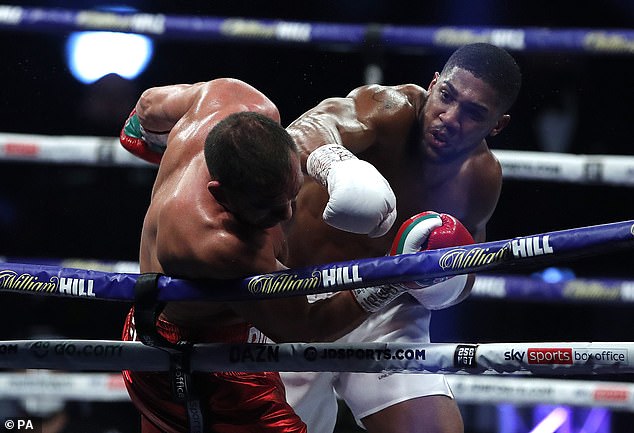 Joshua will put his IBF, WBA, WBO and IBO straps on the line against his British rival this year 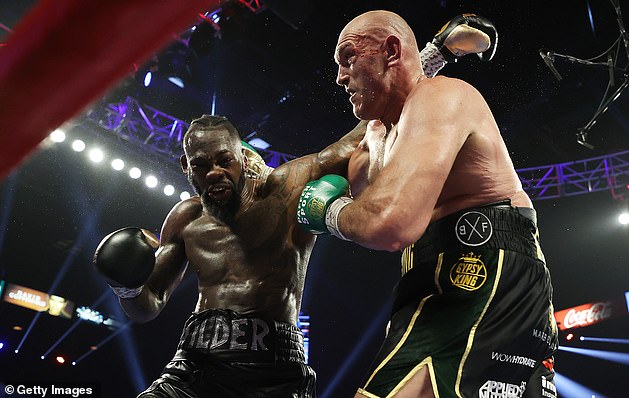