Sky Sports is now the place to watch live Top Rank events from the United States in the UK & Ireland, while the partnership with BOXXER will deliver fights from elite fighters from the UK. Following the partnership announcement in June, Sky Sports is also refreshing its boxing offering and brand with the aim of giving fight fans unparalleled access to the sport’s leading pound-for-pound fighters from across the globe. The first UK event of the new partnership with BOXXER takes place Saturday, October 2 when Wasserman Boxing athlete Chris Eubank Jr meets Sven Elbir at London’s SSE ARENA, Wembley. They top a stacked card which features David Avanesyan defending his European championship against the UK’s Liam Taylor, unbeaten since 2015, and cruiserweight contender Richard Riakporhe returning from injury layoff to get back on the world title hunt. Both events will air live and exclusively on Sky Sports, with tickets on sale from 10am tomorrow via boxxer.com/tickets.

Undisputed super-lightweight world champion Josh “The Tartan Tornado” Taylor will defend his crown against WBO No 1 contender Jack ‘El Gato’ Catterall on Saturday, December 18 from The SSE Hydro in Glasgow, Scotland, live on Sky Sports and streaming exclusively in the United States on ESPN+.

Taylor authored a boxing masterclass in May, defeating fellow unified world champion Jose Ramirez via unanimous decision in Las Vegas to become the first British boxer in the four-belt era to attain undisputed status. Ticket and undercard information for Taylor-Catterall will be announced shortly.

After 30 years in boxing, Sky Sports Boxing is starting a new chapter with Top Rank and BOXXER, with an exciting mix of elite-level and emerging fighters for Sky Sports boxing fans to watch. 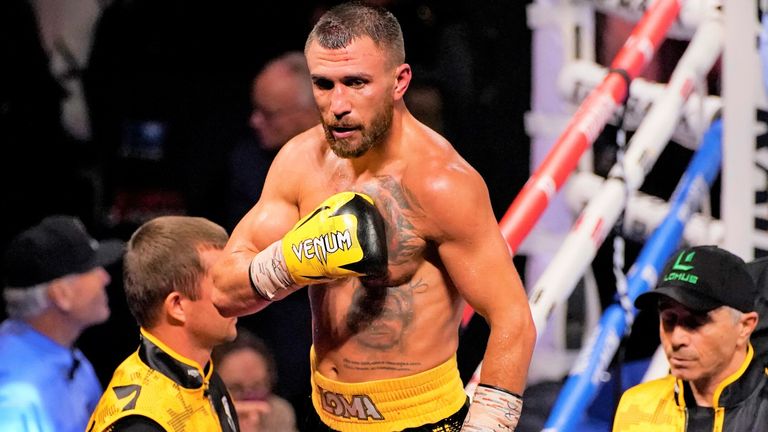 What’s more, Sky’s new coverage will feature some of boxing’s best female fighters including a super-featherweight title unification showdown between Top Rank’s Mikaela Mayer and Maiva Hamadouche. In addition, Olympian Caroline Dubois, the up-and-coming star fresh from her exploits in Tokyo, also joins the ranks of BOXXER, alongside WBO middleweight champion Savannah Marshall and unified two-weight champion Claressa Shields. Claressa will be fighting on Sky Sports in the UK, after an agreement with Salita Promotions to fight on Boxxer shows. 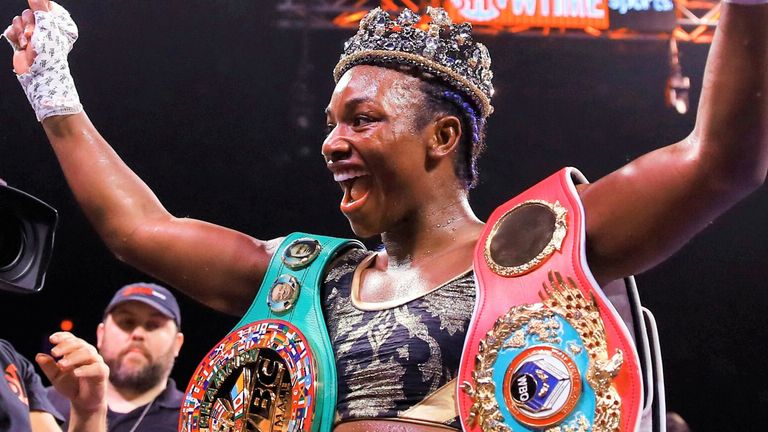 The four-year US output deal with Top Rank gives Sky Sports access to the US promoter’s current stable of nine of the top 18 pound-for-pound fighters and a minimum of 18 US fight nights while through a four-year promotional deal with BOXXER, Sky Sports plans to show around 14 UK fight nights plus Pay-Per-View fights and new formats. 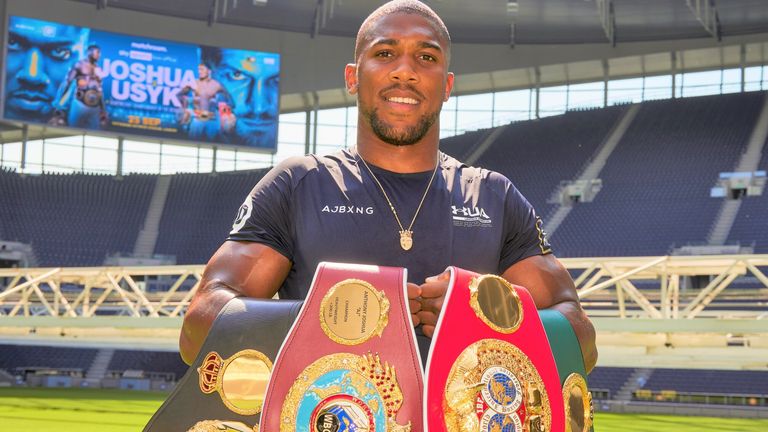 As the new generation of boxing begins, Sky Sports, Top Rank and BOXXER are bringing fight fans a range of new formats with the aim of increasing competitivity in the ring. In addition to Pay-Per-View fights, viewers will have a feast of action in the form of Fight Nights and BOXXER Series Tournament shows. As well as high-quality boxing, the tournament shows will bring much more of an event feel to our screens in the hopes of attracting new audiences to the sport and they will also provide unparalleled opportunities for amateur boxers to fight on the big stage.

Alongside the British Boxing Board of Control, Sky is also furthering its commitment to grassroots boxing through a commitment to the development of up-and-coming fighters with plans to offer the live-streaming of amateur boxing events on the broadcaster’s platforms.

The Tokyo Olympics and the heroics of Team GB showed once again how crucially important the amateur game is – whether at elite or at club level – where boxing gyms can act as youth centres. Sky Sports and BOXXER are committed to supporting grass roots boxing and will feature a series of amateur tournaments and an exciting new annual Cup match.

BOXXER founder Ben Shalom said: “We’re excited to continue the rich Sky Sports Boxing legacy and take it into a new era. We founded BOXXER to make the professional sport more accessible and create better opportunities in the sport for fighters.

“This long-term deal with Sky allows us to take that mission to the next level. The strategy will put fans first; showcasing the best fights from around the world and building the sport in the UK.”

Top Rank president Todd duBoef said: “Sky Sports has been the home to the biggest sporting events throughout UK for decades, and we look forward to bringing the world’s biggest boxing events and star talent from around the world to UK boxing fans.”

Sky Sports managing director Jonathan Licht said: “We’re thrilled to announce the first phase of our exciting new boxing schedule and we look forward to working closely with Top Rank and BOXXER to deliver the best fights to Sky Sports Boxing viewers, and to showcasing some of the best up-and-coming fighters in the UK. Sky Sports customers will have more access to boxing than ever before.”