The unbeaten 28-year-old hammered Bolotniks to the canvas with a hook in the sixth round and then left the Latvian in a crumpled heap after landing a big right in the 11th to signal his 15th straight win.

Stabbing out stiff jabs, Buatsi took the centre of the ring in the opening round, but Bolotniks quickly displayed his threat, stiffening the south Londoner’s legs with a right hand.

Buatsi responded with crunching body shots in the second, and he answered another thudding right from Bolotniks with a sharp combination in the third.

More ferocity was added to Buatsi’s work in the fourth as he unloaded a flurry of shots on Bolotniks, who was forced to withstand a crisp right hand in the fifth. 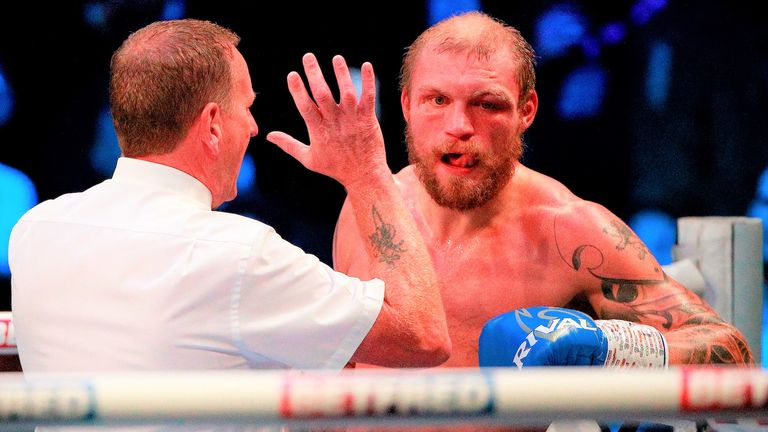 When a left hook dumped Bolotniks on the canvas in the sixth, the end of the fight appeared imminent, but Buatsi appeared to exhaust himself with a follow-up assault that failed to shift a stubborn opponent.

Punches from Buatsi slipped below the belt line, eventually resulting in a point deduction in the eighth and Bolotniks fired back with defiant punches.

But Buatsi readjusted his accuracy, ramming in right hands in the closing seconds of the ninth, then exploded with a cluster of hurtful shots in the 10th. 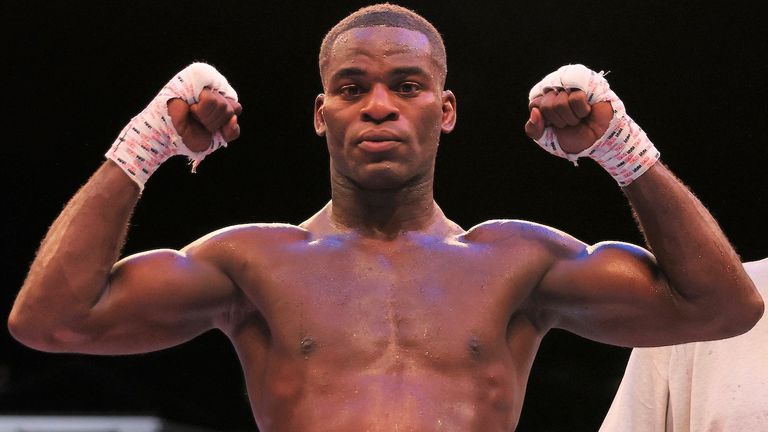 With Bolotniks backing away from another stinging assault, Buatsi stepped in with a belting right hand that emphatically ended the fight in the 11th.

On the undercard, Joe Cordina needed just 53 seconds to inflict a first-round knockout on Joshuah Hernandez. 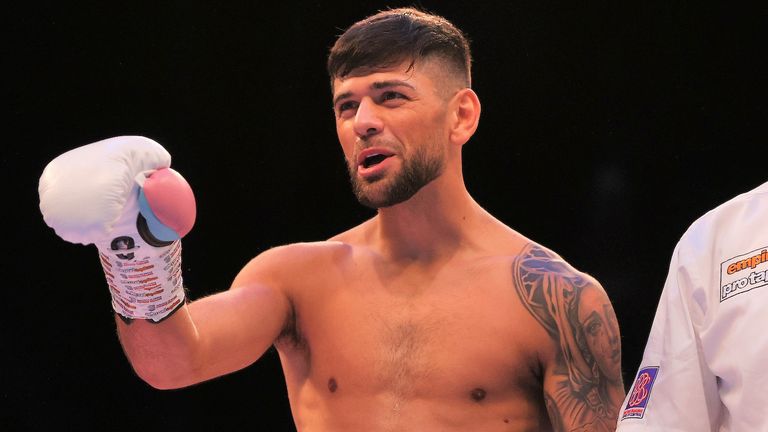 The Welshman floored Hernandez with an explosive right hand, forcing the referee to signal the 13th victory of Cordina’s unbeaten career.