Johnny Nelson has opened up about how a world title fight had a severe impact on his mental health and reveals how he learned to share his vulnerabilities.

The former WBO world cruiserweight champion admitted that he was overwhelmed by depression and self-doubt after being on the receiving end of harsh criticism following a draw with WBC title holder Carlos DeLeon in his hometown of Sheffield in 1990.

With the support of trainer Brendan Ingle, Nelson managed to rebuild his shattered confidence, but has urged others to speak more openly about their mental health issues.

“I was that low, but the more I spoke about it, the more I understand it,” Nelson told Sky Sports.

“The more it’s inspiring other people to speak, because when you speak up, when the words come out of your mouth, then all of a sudden you can start to understand and think, ‘well, actually…’ 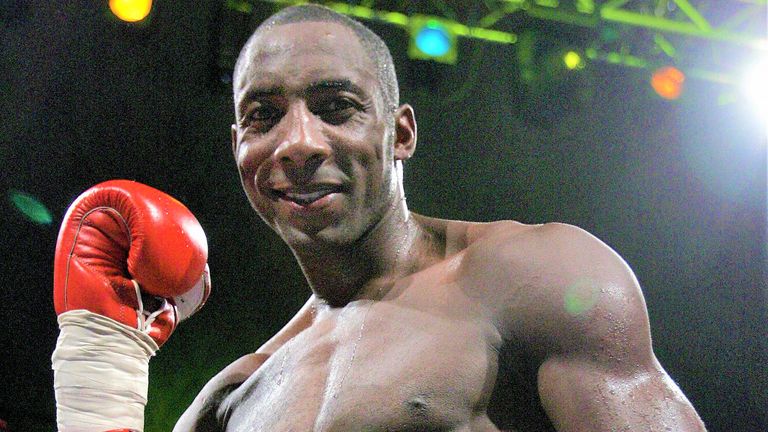 “I’m a former world champion, defended it 13 times. If I can tell you about my vulnerabilities, how weak I felt, if Tyson Fury, the heavyweight champion of the world can tell you his story about how dark he felt – it doesn’t make you any less of a man if you tell your story, because I’m basically saying to you, ‘speak up.'”

You can watch an extended interview with Johnny Nelson about mental health On Demand.