A spirited performance from Jay Harris was not enough to claim the WBC flyweight title as Julio Cesar Martinez sealed a unanimous decision win in Texas.

The Welshman stepped up to world level against a fearsome Mexican and enjoyed spells of success, but was floored in the 10th as Martinez retained his WBC belt with scores of 118-109, 116-111 and 115-112.

Making an aggressive start, Martinez ripped quick combinations onto Harris, who was bleeding from the nose by the end of the first. 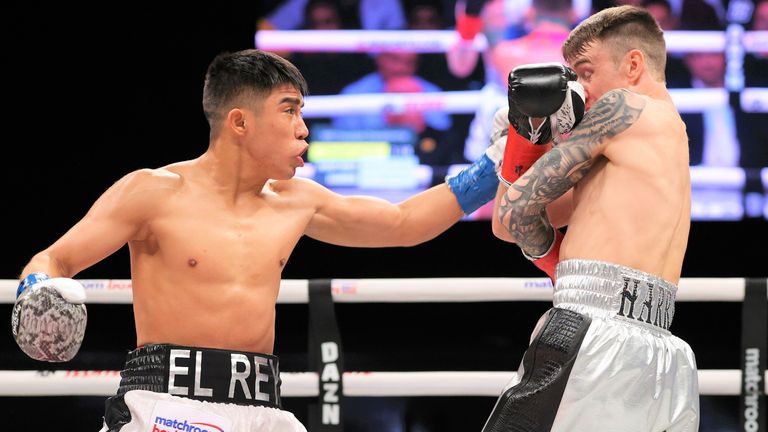 Harris replied with sharp right hands in the second, but Martinez has gained a reputation as a destructive puncher and a right hook wobbled the legs of the Swansea man.

Into the third, Harris bravely opted to meet Martinez in the centre, trading fierce shots from close quarters.

Harris suffered a cut over the left eye, a sign of Martinez’s spiteful work, but still fired back defiantly in the fourth. 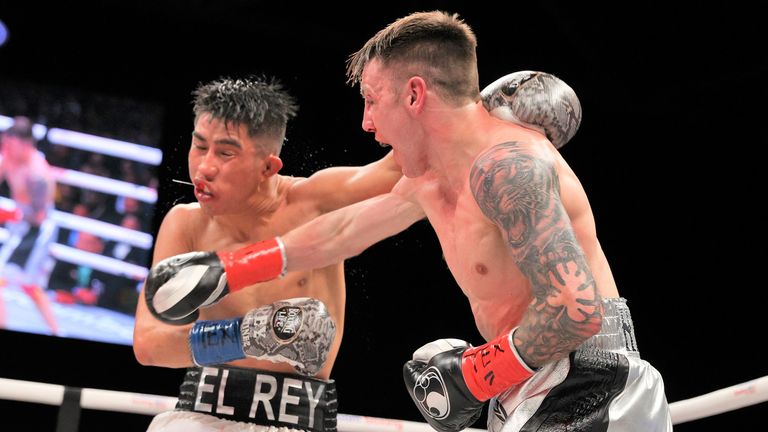 With the Brit standing firm, Martinez switched his assault to the body in the fifth, although Harris rattled his opponent’s ribs as he provided more stubborn resistance in the sixth.

Martinez marched out for the seventh, delivering hurtful punches with either hand, only to be pushed back by the determined Harris.