Top Rank’s CEO Bob Arum has masterminded Fury’s rise to stardom across the pond and now Miller believes he is destined for greatness once he gets his shot at the WBC champion.

‘Big Baby’ was due to fight on the undercard of Fury’s title-winning rematch in Las Vegas in February and is now hoping for a spot on the same bill as Wilder v Fury III – which he hopes will lead to a rivalry with Fury himself.

Asked if a fight with the Brit was inevitable, Miller told Sky Sports: ‘I think it is. I think that they were talking about it after Fury fighting Wilder again.

‘I think that will be definitely in the future.’

The Brooklyn-born heavyweight has not stepped inside the ring since failing three drug tests ahead of his fight with Anthony Joshua last June, which saw him dropped from the card for Andy Ruiz.

There had been talks for Miller to return to fight Carlos Takam, although plans for his return on May 30 in New York have now been shelved due to the ongoing coronavirus pandemic. 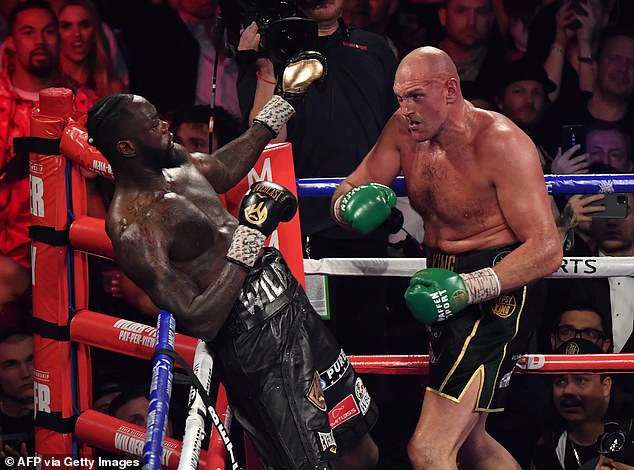 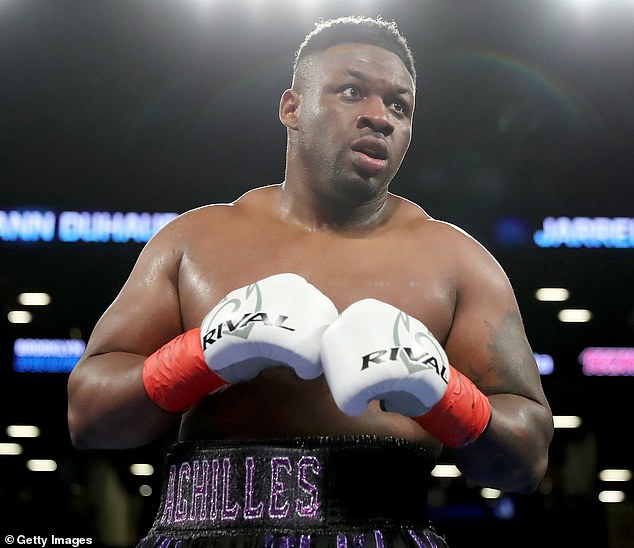 Miller believes he can eclipse Wilder’s accomplishments and become America’s next big heavyweight, while claiming that he could have downed the Bronze Bomber.

‘Even when Wilder had the belt, he was just the belt holder,’ said Miller.

‘You could tell by – you know how Tyson Fury came over here – his (Wilder) energy, his persona he gives off, not a lot of people really care for it.

‘It’s one of those type of things. I don’t know if it’s bad marketing, or what it was. He didn’t come off as a person you would see genuine in some ways. It is what it is.’