Frazer Clarke has put the heavyweight division on alert for his arrival after securing an Olympic medal – and says his career could be similar to Joe Joyce.

Clarke earned super-heavyweight bronze when a cut over his eye brought an early end to his semi-final fight with Uzbekistan’s Bakhodir Jalolov, who went on to claim gold at Tokyo 2020.

He is 30 years old but draws comparisons with Joyce who, at a similar age, turned pro after winning a silver medal at Rio 2016 and now stands on the verge of a world heavyweight title shot.

⏪A rewind to 2014 when @BigFrazeBoxer and @JoeJoyceBoxing couldn't keep a straight face before the ABA final 🇬🇧🥊 pic.twitter.com/av7WeZyewO

“Me and Joe are a little bit different,” Clarke told Sky Sports in Tokyo.

“I’m the best version of me now.

“A 25-year-old Frazer would probably be out of the game by now. 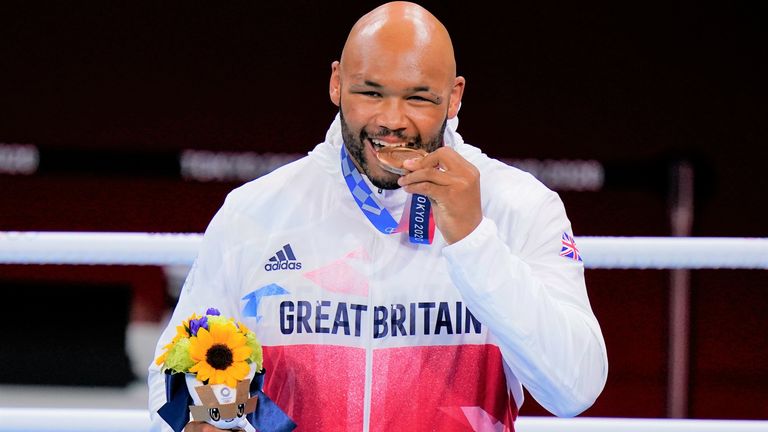 Clarke has not yet chosen a trainer or a base and insisted he will trial different options before confirming his decision.

“I’ve got conversations to have, when I get home, to have the right people and the right team around me to guide me,” he said.

“I’m experienced in amateur boxing but the professionals is a whole new game. 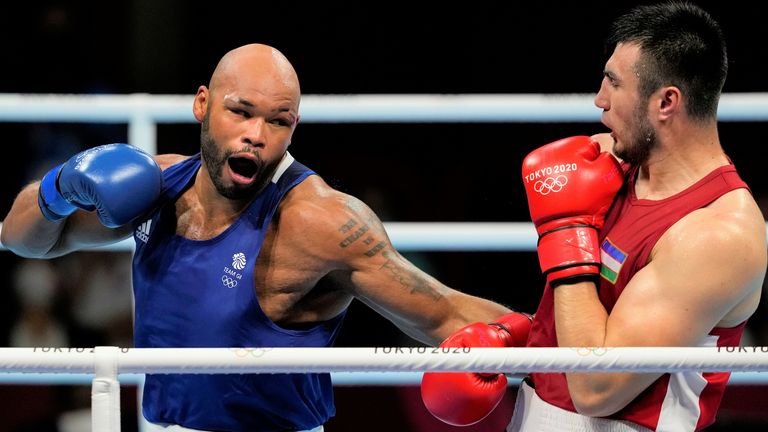 “I’ve got to learn new skills. I’ve got to go back to school which I’m looking forward to.

“It could be similar to Joe’s path but it will be Frazer’s path.

“I’m sure it will be exciting because every time I get in the ring, even in the amateurs as you can see, it is exciting.

Clarke’s enthralling journey saw him denied qualification for London 2012 and Rio 2016 – Anthony Joshua and Joyce pipped him on each occasion.

At the third time of asking he qualified for an Olympics and captained a team of boxers which brought home a record six-medal haul. 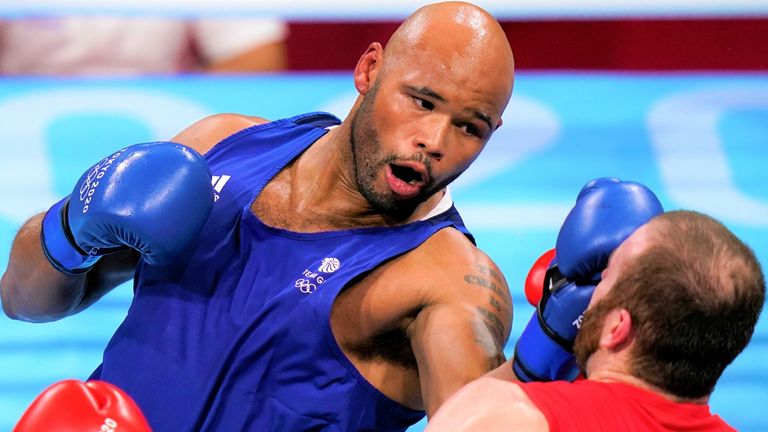 Before his Olympic adventure, he worked in security, notably jumping into the ring when Joshua and Dillian Whyte’s brawl spilled over in between rounds.

He would regularly be at ringside thinking he could beat the heavyweights inside the ring, he told Sky Sports.

“I know it’s time for me to go professional now,” he said.

“It’s a journey which I’ve waited to get involved with for a long time.

“The Olympics took an extra year so it’s a year later than I would have liked. 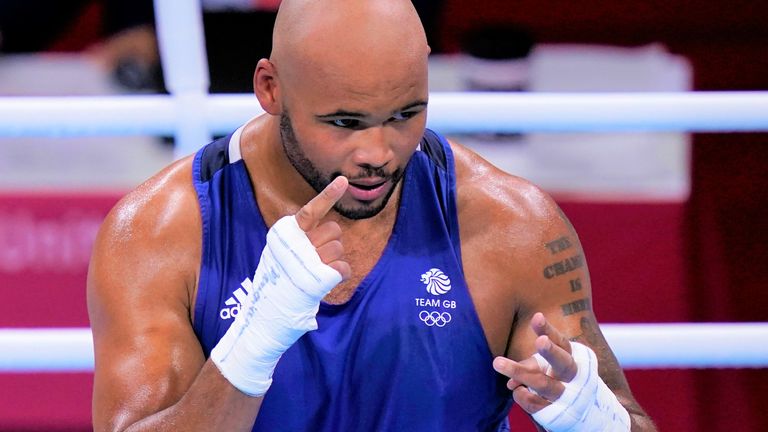 “I’m excited to be involved with professional boxing. I love the sport, I follow the sport, I see what’s out there.

“I really want to get into the heavyweight mix because it’s a great division.”