Floyd Mayweather is reportedly planning to shelve his 2020 comeback following the tragic deaths of his uncle and ex-girlfriend. The former four-weight world champion lost his uncle Roger, who was also his trainer, to diabetes on Tuesday.

The tragic passing of the former two-division champion, who died aged 58, came a week after the mother of three of Floyd’s four children – Josie Harris – was found dead outside her home in Valencia, California.

Harris, who passed away at the age of 40, was reportedly found dead in her car by one her children.

The deaths have, understandably, rocked the Mayweather family to its core.

And according to TMZ, they’ve prompted Floyd to seriously considering axing his plans to return to the ring later this year. 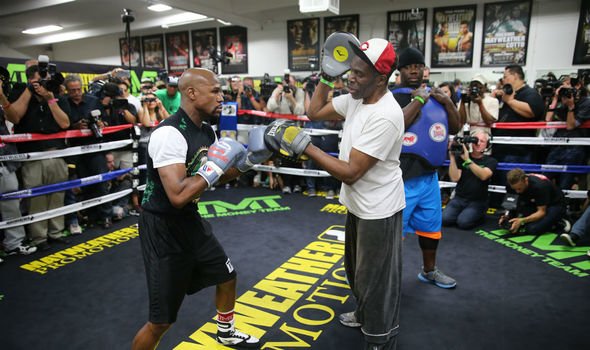 The American outlet claims the 43-year-old is ‘reeling’ from the deaths and ‘the last thing on his mind is fighting.’

It’s understood Mayweather, who announced he was ending his third retirement last November, was planning to fight twice this year.

A bout with UFC lightweight champion Khabib Nurmagomedov was said to be in the works, as well as a rematch with reigning WBA welterweight king Manny Pacquiao.

Mayweather, who was last in competitive action in August 2017, paid tribute to the late Roger on social media early on Thursday morning in a series of tweets.

And in a statement on his official website, Floyd eulogised his uncle, who many credit for moulding ‘Money’ into arguably the greatest fighter of his generation.

He said: ”My uncle was one of the most important people in my life inside and outside of the ring.

“Roger was a great champion and one of the best trainers in boxing.

“Unfortunately, his health was failing him for several years and now he can finally rest in peace. 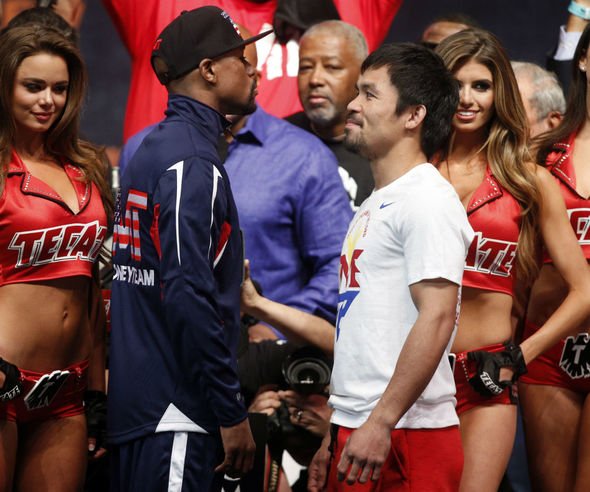 “Roger meant the world to me, my father Floyd Sr., my uncle Jeff, everyone in and around the Mayweather Boxing Gym and the entire boxing world.

“It is a terrible loss for all of us.

“We are thankful for all the love and well-wishes we have already received as word travelled about Roger’s passing.

“It helps me to see that he was able to touch so many people through his life in boxing, because he gave so much to the sport, which was his first and longtime love.”