The Liverpool fan favourite’s next move has been highly anticipated ever since his stunning UFC debut last September.

He knocked out Luigi Vendramini in the first round to steal the show in Las Vegas and announce himself in the lightweight division. 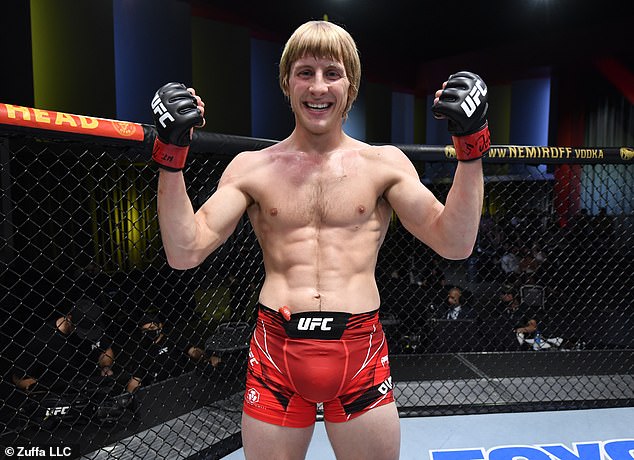 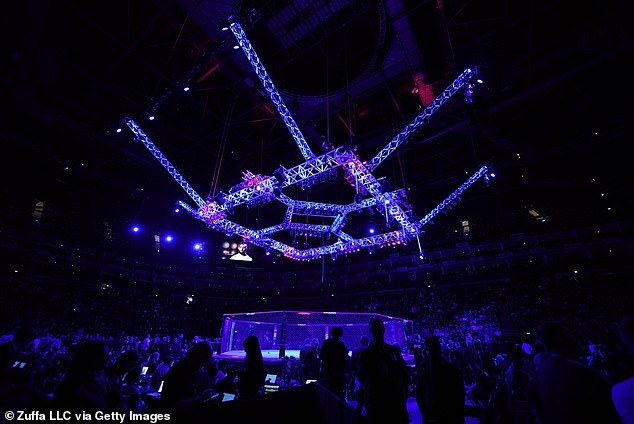 Donald Cerrone and Jared Gordon had been talked up as potential opponents but it is the Mexican, Vargas, who will enter the octagon against him.

Vargas has suffered two defeats in the UFC before winning his last fight against Zhu Rong by unanimous decision.

There’s no question he will be up against it with the partisan London crowd baying for blood and Pimblett’s aggressive style to deal with.

Overall, Vargas’ record is 12-4 and one of his UFC defeats was due to an illegal knee, that led to him being disqualified.

He has never been knocked out as a professional and will need every bit of that durability at the 02 Arena.

Pimblett, still just 27, bided his time in Cage Warriors and turned down the UFC before he felt ready to step into the mix with the leading MMA organisation.

No doubt his fight with Vargas will one earmarked by fans to tune in for and the London card is shaping up nicely.

An official announcement is yet to be made for a number of contests but the headline act is set to be Tom Aspinall vs Alexander Volkov with Dan Hooker taking on Arnold Allen in the co-main event.

Molly McCann is expected to face Luana Carolina and more fights are expected to be confirmed in the weeks ahead. 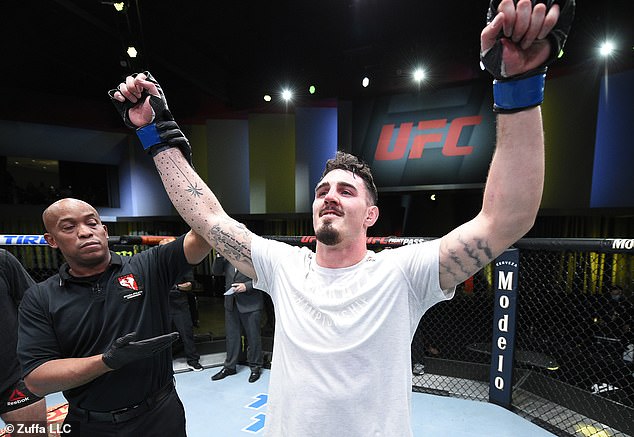 Tickets for UFC London will go on general sale at 10am GMT on Friday, February 4, via AXS and Ticketmaster.

Fight Club and The O2 priority members can purchase tickets from Wednesday, February 2 at 9am and 10am GMT, respectively, whilst newsletter subscribers and those who register their interest can gain early access to tickets from Thursday, February 3 at 10am GMT. Register via UFC.com/London to stay up to date with the latest ticketing information.