Michael Hunter plans to erase any “stigmas” held against him by rival heavyweights in a bid to entice Dillian Whyte into the ring.

American contender Hunter will fight Mike Wilson in New York on Tuesday night before resuming his chase for a world heavyweight title shot by returning to British shores.

Hunter told Sky Sports he wants to fight Whyte: “Absolutely. I don’t know if it will happen. He’s one of the guys who has the excuse: ‘Who is Michael Hunter?’.

“They act like they don’t know who I am.

“I was fighting before they’d ever put on a pair of gloves.

“[I would fight Whyte] or even an up-and-coming guy. I might need to step down to get some action.”

Hunter has only been beaten once, by Oleksandr Usyk in the cruiserweight division. He has notably beaten Martin Bakole and Sergey Kuzmin and battled Alexander Povetkin to a draw. 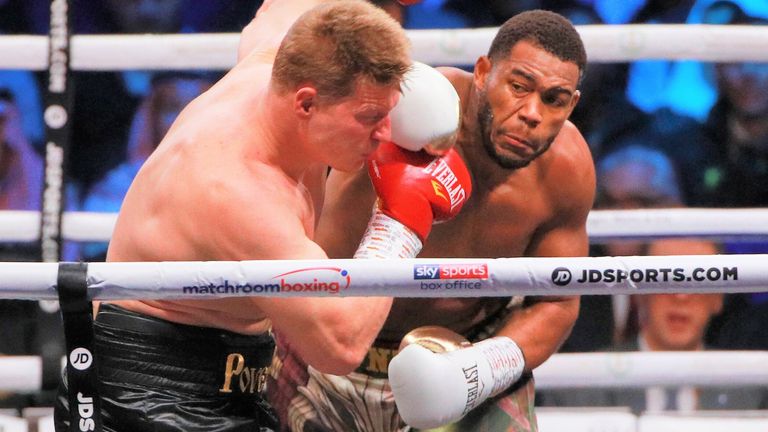 Hunter had been set to face the undefeated Filip Hrgovic in an IBF final eliminator with the winner becoming mandatory challenger to the belt held by Anthony Joshua.

But Hunter withdrew and the fight fell apart.

He now says: “It was a big learning lesson. I am in the business of boxing and I was able to see tactics, and moves, to not make fights happen.

“I am the one who pressed for the IBF mandatory. It didn’t matter who or when.” 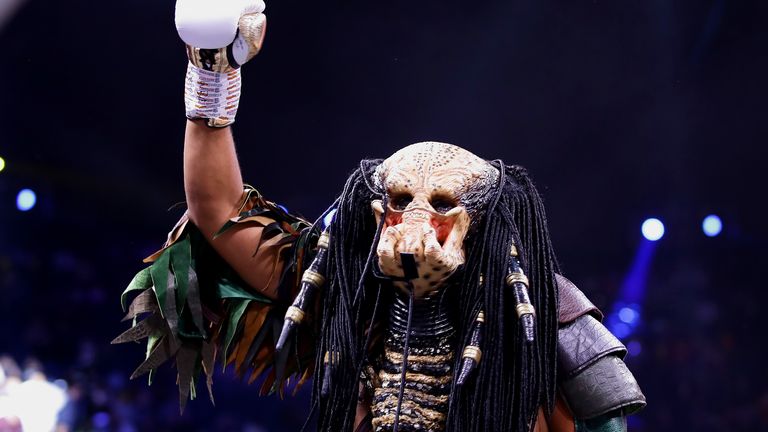 Hunter intends to maximise his profile to take advantage of future opportunities that may arise at heavyweight.

Joshua will defend his IBF, WBA and WBO belts against Usyk on September 25, live on Sky Sports Box Office, before Tyson Fury and Deontay Wilder clash for the WBC title on October 9.

“I am getting my name out – this is one of the stigmas that other fighters try to nitpick. I will check that box,” Hunter said.

“The heavyweight division is a moving picture. It is difficult to say when fights will happen. We knew the forecast.

“Hopefully we can press these guys to getting me in the ring with them.”

Related posts:
Previous Post: Arsenal have four options to include in James Maddison swap deal
Next Post: From Hall of Fame talent to Hall of Fame production to NFL legend: The evolution of Charles Woodson