Deontay Wilder wanted the Tyson Fury fight ‘more than anything’ and the American’s team have total faith that he will avenge his loss by knockout, says co-manager Shelly Finkel.

Fury has been ordered by an arbitration judge to fulfil another WBC heavyweight title fight against Wilder, which is scheduled to take place in Las Vegas on July 24.

The unbeaten British star stopped Wilder in the seventh round last February, but Finkel has backed the Alabama man to defy his doubters in their third fight.

“It was just phenomenal. It was a great, great feeling.”

“He [Wilder] mentally is great,” Finkel told Sky Sports. “He wants this more than anything and he’s putting in the time and training, and all that’s needed to get it.

“If he can’t beat Fury the way he’s planned to do it now, then he just can’t beat the guy, but I believe he will. I’ve seen things before, and I’ve seen the way it is now.

“I also remember, there was only one time he was the underdog and that was the first [Bermane] Stiverne fight, and he got disciplined and he did what he had to do. I think he just believed that there was no way that Fury could beat him, and it disrupted his equilibrium, I guess is the best way to say it.

“He had a lot of things he thought about. I think he should have not said them. He did, he meant them but now he’s more, ‘Okay, now I’ve got to just prove it. I can’t talk,’ and that’s what he’s going to do.” 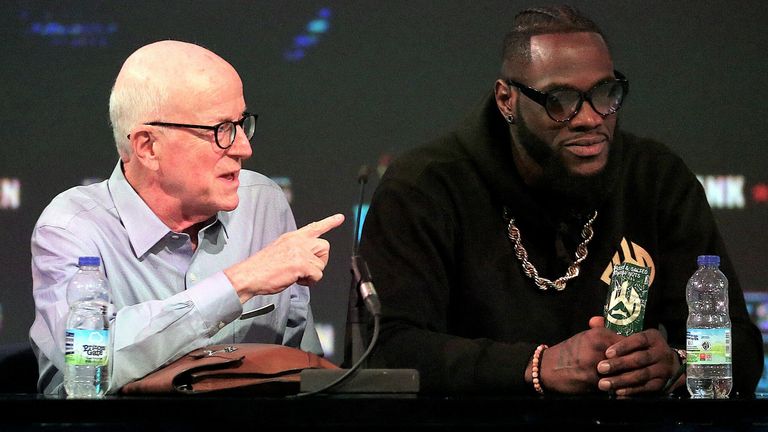 Wilder had vented his rage at Fury on social media after being denied a fight at the end of the year.

“He just couldn’t believe it,” said Finkel. “That was his anger, so he then spent time and said, ‘Look, let me just focus on getting him in the ring and focus on winning,’ and that’s what his mindset is, totally.

“He’s training harder for this fight. He’s been training since August, July, physically. Now he’s been training tactically. It’s eight weeks from tomorrow, the fight. There is no reason to talk, because no matter what anyone says, most people aren’t going to believe it unless he proves it in the ring.

“He also has a lot of skills that he hasn’t shown recently. Like he says, ‘They need 12 rounds, I need two seconds,’ and I think you’ll see someone prepared for 12 rounds.”

Fury had announced an undisputed world title fight against Anthony Joshua, which was set to be staged in Saudi Arabia on August 14.

Wilder could instead set up a long-awaited showdown with Joshua to decide the world No 1, although Finkel insists the upcoming fight with Fury carries even more significance. 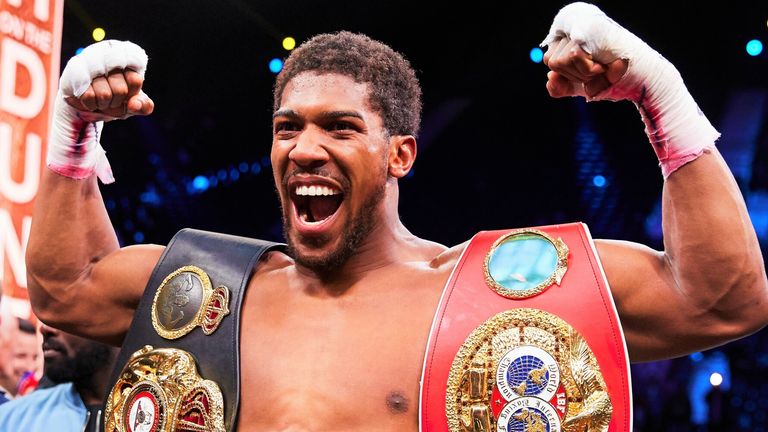 “Without a doubt [Wilder can become world No 1]. Look, it’s debatable if he had knocked out Fury the first time. A lot of people thought it was a longer count.

“I wouldn’t, if I was the ref [Jack Reiss], seeing that knockdown, have continued the fight. Okay, Fury did okay, and he was fine. If Deontay had hit him with another big shot at that point, it also may have been very serious.

“He is definitely capable. Again, no excuses, he wasn’t the Deontay we know in that second fight and we’ll be looking to surprise the world. We’re not really that surprised if it happens, but everyone else will and I honestly believe Deontay is going to stop him this time.

“That would be the obvious next goal [undisputed fight with Joshua], but we can’t even think there. We have to focus totally on this fight. This is what is in front of him. This is what’s important and this is what Deontay’s goal is. Nothing will be bigger than this, even if he were to then go on and defeat Joshua. This is the biggest thing for him.”