Conor Benn and Chris Eubank Jr’s blockbuster bust-up has been delayed over a rehydration clause. The two men have agreed to a catchweight bout at 156lb on October 8, but the announcement is being delayed until the final details have been ironed out.

The agreed limit will be completely foreign to both men with Benn having never fought above welterweight (147lb) and Eubank Jr competing no lower than middleweight (160lb) during the course of his career.

As Benn is giving up a sizeable weight advantage his team is reportedly keen to insert a rehydration clause for Eubank Jr, with a limit currently being agreed for a secret second weigh-in on the morning of the fight (Saturday).

In similar circumstances, Kell Brook and Amir Khan settled their long-awaited feud last February at a catchweight limit of 149lbs. At the time, there was a great deal of speculation up to the night of the fight about the rehydration clause and a Saturday afternoon weigh-in that was rumoured to take place. 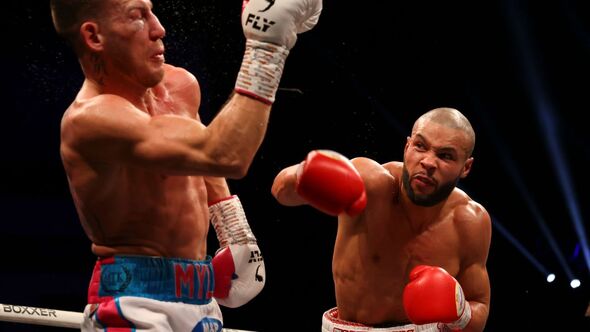 Both men had agreed to pay a £100,000 fine for every single pound they came in over and Benn and Eubank Jr are expected to be agreeing on a similar detail. These negotiations have put a hold on the bouts launch press conference which was reportedly being targeted for this Thursday.

For a time, it seemed as though the fight would never happen at all. A mouth-watering fight between the sons of former rivals Nigel Benn and Chris Eubank Sr has been talked about for quite some time but nothing has ever come of it. That was until reports began to circulate last week that both parties were in advanced talks to hold the mouth-watering contest.

But despite the reports, Benn and promoter Eddie Hearn continue to deny the claims. 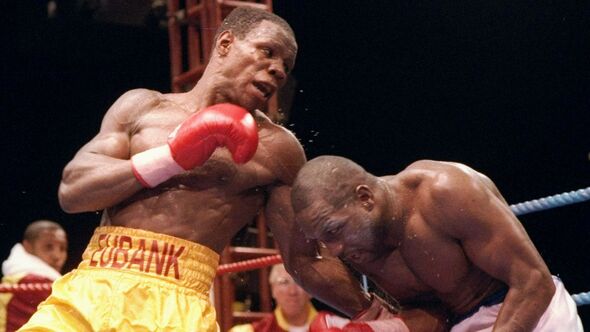 “No, not that I’m aware of,” Benn told iFL TV when asked whether he was fighting Eubank Jr next. “I swear I saw something that said they were adamant I was fighting Mikey Garcia, where did they pull that one from? It’s nice though because they keep my name in their mouths.”

Hearn added: “There are no negotiations, we are not close to a Eubank fight. Of course, listen, that fight is always massive, I’m talking to Kalle [Sauerland] this week but our focus is on other fights other than Eubank. I’m not saying we wouldn’t take that fight but that’s not close and it’s not on the horizon.”