“He won’t walk Joshua down like he did to Wilder, he won’t, Joshua’s too strong, he’s too sharp and he’s too good. He’s [Joshua] not just waiting for this big right hand over the top.

“He’s got left hooks, he’s got uppercuts, he can fight to the body, he can fight on the inside, he can fight long. And Fury knows that, Fury will fight the fight against AJ that he boxed against Wladimir Klitschko.

“I don’t believe AJ loses that fight but right now, the bookmakers say AJ is the underdog in that fight and I love it.

“I’d rather be the underdog in that fight because when he wins he’s going to get all the credit in the world. It’s the first time he’s been the underdog in a fight in his whole career.

“The [Andy Ruiz rematch, even the Wladimir Klitschko fight, he was a slight narrow favourite in the fight, now he’s got that underdog mentality, he loves it, he wants this fight bad, and we’ll get it, 100 per cent.” 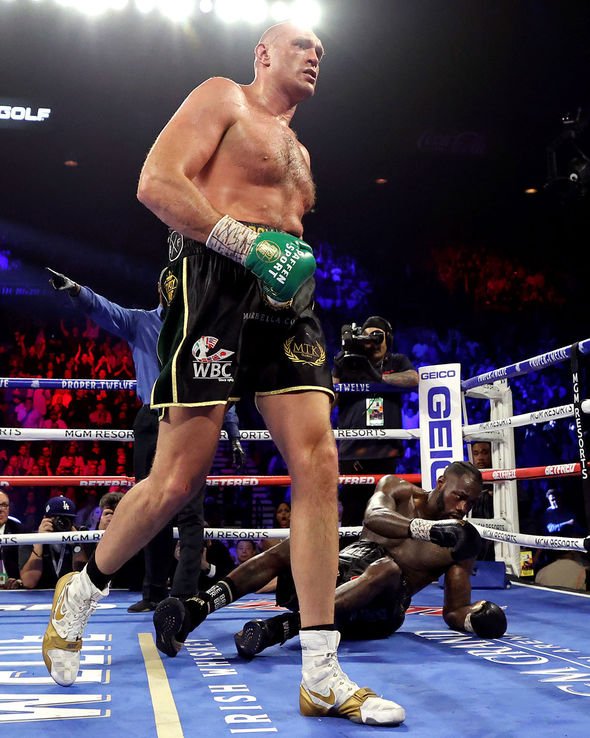 UFC superstar Conor McGregor has hailed Fury and Deontay Wilder for their heavyweight thriller last weekend, which was sponsor by his Proper No.12 whiskey.

“Still in awe of this!” McGregor wrote alongside a picture of the ring at MGM Grand Garden. “How glorious is that logo! Commanding!

“What a whiskey! The number 1 Irish whiskey on the market! Wow!

“I wonder am I in a dream? Sometimes I am not sure, but what I am sure is that I am honoured to be in a position to give back and help the sports that I love and all the great people involved.

“Great fight this weekend men! Thank you @gypsyking101 and @bronzebomber for the fight and for your commitment to our entertainment.

“I look forward to seeing you both compete again. Be it against each other or others. Two amazing heavyweight boxers. Well done!” 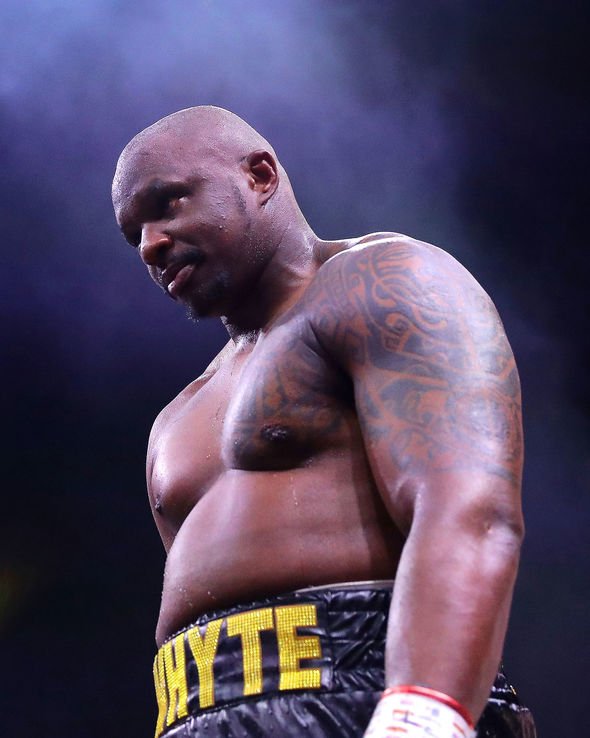 Dillian Whyte insists he’s still hellbent on fighting Wilder, even though the American is no longer in possession of the WBC heavyweight title.

“I’m disappointed, but I will still fight the guy,” said Whyte. “I’ve waited so long to fight the guy. I’ve been chasing him for so long and he’s such a coward. “I’ll still fight him. Belt or no belt. It’s more than the belt with him.

“He didn’t want to give me the shot when he was champion, so he might give me a shot now he’s not champion. It is disappointing, because Tyson Fury did what I’ve been saying I could do to him and did it, not exactly the way I would have done it, because I’d have knocked him out.

Related posts:
Previous Post: Meet the Melbourne boxer who is half the man he used to be
Next Post: Jessie Vargas feels Mikey Garcia fight is a ‘do-or-die situation’ for him