Unified heavyweight champion Anthony Joshua has revealed the months that followed his spectacular defeat to Andy Ruiz Jr last June were the most ‘difficult’ of his career.

“It was a difficult time in my career,” he told Sky Sports. “Last year was a real tough year. As a British heavyweight fighter, we never get the respect from the world media, which is governed by America to a certain degree, because we’re British.

“Americans are going to take care of Americans. So when I lost… you take challenges, the goal is to win 100 per cent.”

“It could change,” Garcia told Fighthype when asked if he thinks Wilder can avenge hiss loss to Fury. “If Deontay Wilder humbles himself and tries to work on his technique.

“My dad says, ‘No.’ I think Yes. If he works on things he needs to work on, but he needs to be an animal every day like right now. He needs to be thinking about how to beat Tyson Fury. 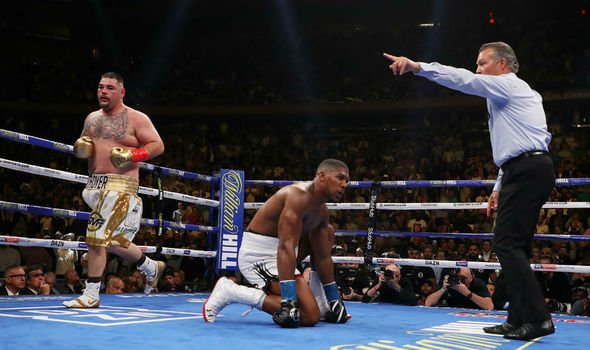 Tyson Fury doesn’t have the talent that Deontay Wilder has.

“Tyson Fury doesn’t have the talent that Deontay Wilder has. Wilder just banked on that all day long. My talent can win a fight.’ Yeah, but you met a guy that didn’t have as much talent as you, but he had hard work.

“What I’m going to say it this. Hard work beats talent when talent doesn’t work hard.

“It’s an old saying, but it’s true. They’ll never have that with me, though. I’m talented, I work hard, and I work hard every day on every aspect; social media, boxing, and my family.

“Every day I go down the list, and I do it every day. I tell my dad to come over my place. We’re going to work all night on different techniques. I got some s*** that is so creative to land on people.”

“They say they are [negotiating],” Eubank Jr told Sky Sports. “I don’t think either actually wants to fight Canelo. They may want a pay-day but they don’t want to fight.

“Each of their previous performances were terrible so there’s no doubt in my mind that Canelo would stop them both. 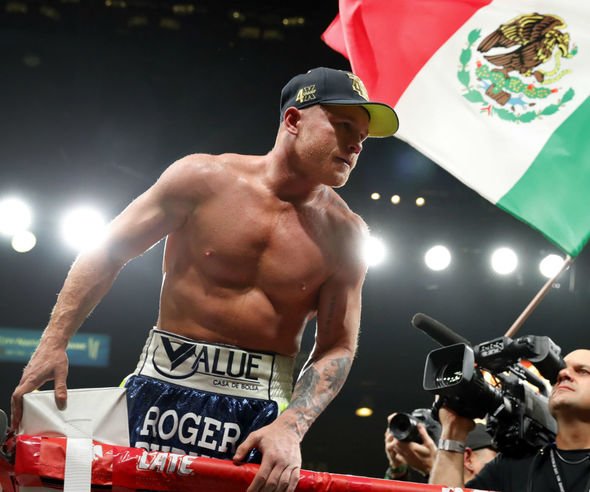 “It would be a more exciting fight with me, rather than Saunders or Smith. The entire world knows that Saunders would run for 12 rounds in a boring fight then would be caught and knocked out.

“That is not a fight I’m interested in seeing. I don’t get the interest. Saunders has a belt which is the only reason he has this opportunity but, who knows, maybe that belt won’t be with him for much longer if he’s banned after what he’s done.

“Smith’s performance against John Ryder? We saw a lot of weaknesses in his game. Canelo is a far superior version of Ryder in terms of his style – come-forward, inside-fighting.

“Smith couldn’t deal with that against Ryder so what are they thinking? He barely got past Ryder. I think Ryder won that fight. I should be the next man at middleweight.”