Artur Beterbiev would relish a fight in the UK, according to his promoters – and Joshua Buatsi has warned “I’m a dangerous fighter too”.

Russia’s powerhouse Beterbiev holds the IBF and WBC light-heavyweight title and, with a 100 per cent KO ratio in his 15 fights, is one of boxing’s most formidable champions.

He expects to meet mandatory challenger Meng Fanlong next but Britain’s prospect Buatsi is the next highest ranked contender with the IBF. “Beterbiev would fight in the UK in two seconds and he wouldn’t see it as an obligation,” Top Rank president Todd DuBoef told Sky Sports.

“He is a complete, absolute beast! Anything in front of him, he takes down.

“Like Vasiliy Lomachenko, Beterbiev wants to fight the best and has no issue with where a fight might be.”

Recalling how Top Rank signed him, DuBoef added: “We were aware of the legend of Beterbiev and his brutal nature of dismantling guys. His ability to seek and destroy is so compelling. But we didn’t know the interest that everyone would have in him.” 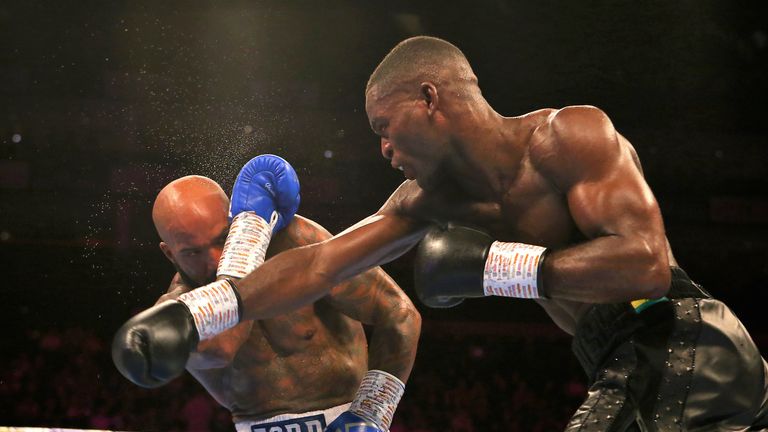 Undefeated Buatsi has won a British title and is not intimidated by the fearsome champions at light-heavyweight that also include Dmitry Bivol.

“Who executes the right way? With more learning and guidance, when the time is right, I’ll be ready to handle these guys. I believe, in the ring, I’m as dangerous as they are.”

Related posts:
Previous Post: Shevchenko's 'objective' is to move to the Premier League or Serie A
Next Post: Arsenal warned off Odsonne Edouard transfer amid Aubameyang uncertainty