Anthony Joshua tried to become the ‘next Mike Tyson’ by fighting in the United States last year, only for his plan to fail when he lost to Andy Ruiz Jr. That’s according to Charles Martin, who AJ beat four years ago to win his first world title.

Martin has stated on numerous occasions he wants to avenge his loss to Joshua.

The Brit knocked Martin out in the second round at the O2 Arena in 2016 to win the IBF world heavyweight title.

Since then, Joshua has become a two-time unified world champion, but he also suffered a damaging defeat to Ruiz Jr in New York last year.

Martin wants to forget that defeat happened, however, and has vowed to knock Joshua out if they meet again.

Top 10 pound-for-pound boxing stars in the world, including Fury

“He knocked me down twice but I would knock him out. There wouldn’t be no referee stoppage. KO.

“I know what he’s about.

“He hit me with clean shots and I was laughing at him. I was like: ‘What the hell?’

“The whole crowd was laughing at me. I was embarrassed. I wasn’t hurt at all.” 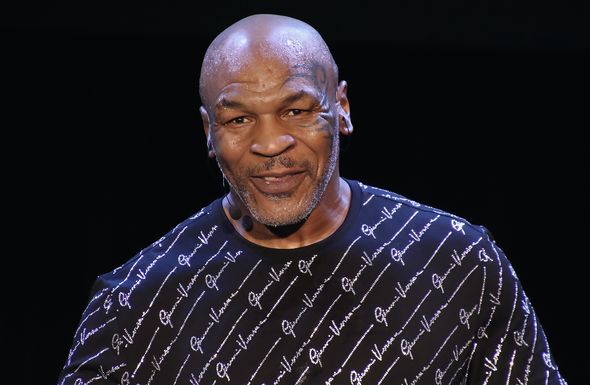 “Joshua can meet us on some different ground, know what I mean? He got destroyed when he came out of his place.”

Martin added that as soon as Joshua fought outside of the UK, he lost, accusing him of wanting to become the ‘next Mike Tyson’ with his venture to the States.

“Praise him all you want but as soon as he left his comfort zone? He got messed up,” he added.

“He can’t weather a storm. He just drops.

“He hasn’t proved himself. He wanted to get all the American fans, be the next Mike Tyson, but it didn’t happen.”