Eddie Hearn has responded to John Fury’s £500million demand for his son Tyson to fight Anthony Joshua. A fight between the Brits is currently the most-desired contest in boxing following Fury’s emphatic dethroning of Deontay Wilder last weekend.

The lineal heavyweight champion overwhelmed the American with forward pressure and bamboozled him with his signature feints, which repeatedly allowed him to land stinging combinations.

Boxing fans across the world are eager to see Fury and Joshua vie for the title of undisputed heavyweight champion of the world.

Not only would the fight be the biggest in the history of British boxing, it would be one of the most lucrative bouts of all time. 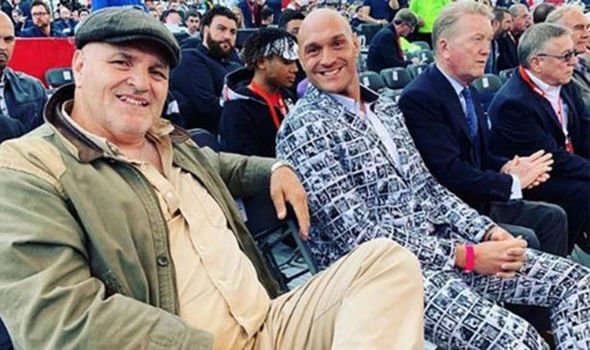 Given the magnitude of the contest, Team Fury believe ‘The Gypsy King’ should receive a gigantic payday, with John demanding half a billion pounds for his son to face ‘AJ’.

His comments were put to Hearn during a recent interview with iFL TV, in which he revealed he interpreted the demand as a sign John isn’t as keen on the fight as he’s made out in the past.

“I would never disagree with John Fury,” Hearn told IFL TV. “[He said] I’m not sleeping, he’s going to ruin my life?

“And three is, he’s going to ruin my life? I hope he doesn’t ruin my life. I think this will be a great build-up.

“It’s only 50/50 whether John Fury would actually chin me in the build-up to this fight.

“John Fury’s only got to sneeze and he’d knock me out. ‘I’m a little private schoolboy. He’s a f*****g animal, he can fight.

“The only thing me and John Fury have in common is we love our family. ‘He’s ultra passionate about his son and love that.” 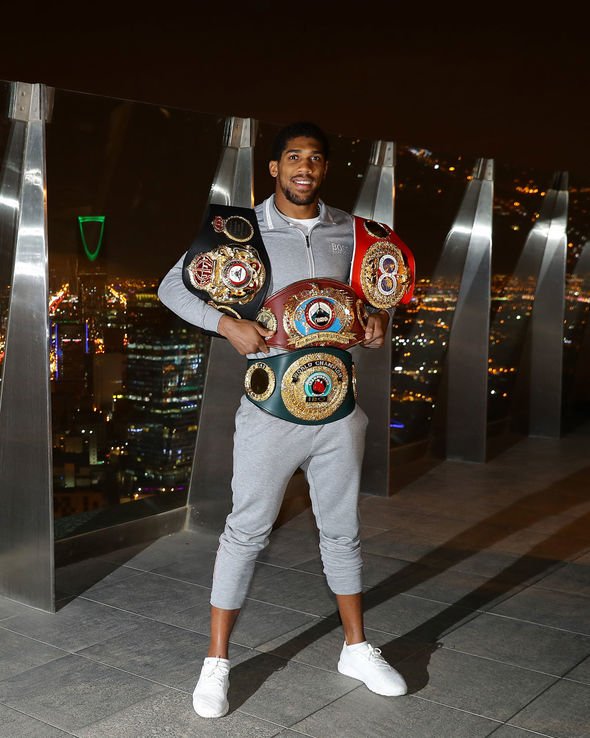 At this moment in time, Joshua vs Fury is undoubtedly the biggest fight that can be made in the sport of boxing.

John is well aware of that fact and wants his son to be adequately compensated for his prospective role in the mega-fight.

He said: “Unless Eddie Hearn can come up with £500million for the fight, it’s not going to happen, because that’s what it’s worth.

“My son won’t sell himself cheap no more. He’s always in the away corner.

“He’s always supposed to lose, but he’s beaten reigning champions in their own backyard, you have to get some serious money out for him now.

“I’d be asking for £500m for the two fighters, split down the middle, let them get on with it. Biggest fight in the world.”

One significant roadblock to a unification fight between Joshua and Fury happening in the near future is the trilogy fight clause Wilder had placed into his contract to rematch the latter, which he intends to exercise in the coming weeks.

Joshua, 30, is also set to defend his unified heavyweight titles against Bulgaria’s Kubrat Pulev on June 20, though his first outing since winning his rematch against Andy Ruiz Jr last December has yet to be officially announced.