Anthony Joshua’s promoter Eddie Hearn has revealed he will be seeking legal action against drug cheat Jarrell Miller. ‘Big Baby’ was matched up to face Joshua at Madison Square Garden in 2019 but Miller tested positive for performance-enhancing drugs and was given a six-month suspension.

Miller tested positive for EPO, human growth hormone, and GW501516. In his place, Andy Ruiz Jr stepped in on short notice to shock the world as he stopped Joshua in the seventh round to claim his WBA (super), WBO, and IBF heavyweight titles.

The American heavyweight failed his fourth drugs test almost a year later ahead of his proposed bout with Jerry Forrest, landing him a new 12-month ban. Miller has since returned to the sport and won his first two fights following his suspension.

However, Miller has now been warned he will face legal action from Hearn for causing his world title clash with AJ to be scrapped. The British promoter claims Miller still owes him money from the scheduled Joshua bout and is intending to deal with it legally. 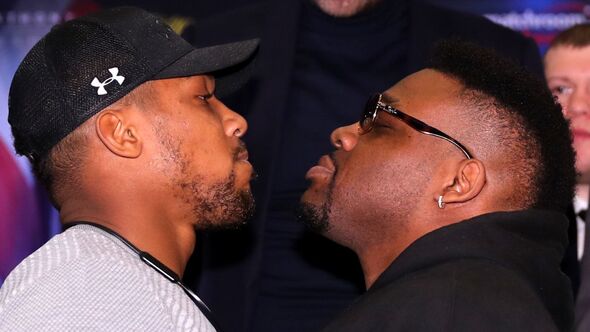 Speaking to the DAZN Boxing Show, he said: “We paid him an advance but the clause in the contract which is you failing a drug test means you repay that advance. That will be dealt with legally in due time, but I like Jarrell. I was very fond of him and that’s why I fought so hard to not just give him a payday, it was a f****** monster payday to fight Joshua.

He continued: “Number one, he owes me money. I actually like Jarrell Miller and spent a lot of time with him, but I feel cheated. There were clouds over Jarrell Miller, but I always want to judge an individual on how I find them. 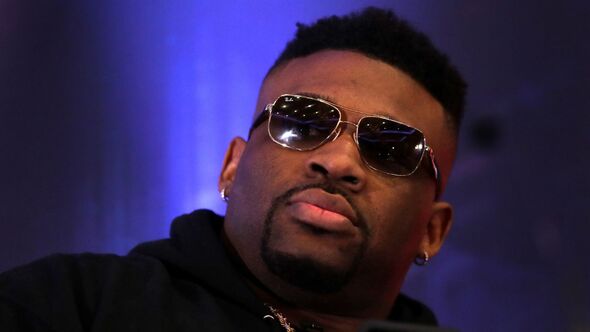 “Sometimes you want to give a fighter a benefit of the doubt, but this was stone-cold cheating to beat another man. When you talk about winning, why would you want to take these substances? It wasn’t one drug test, it was multiple. And it was injections. I feel Jarrell Miller could not fight without using performance-enhancing drugs.”

Miller is looking to climb back up the rankings in a bid to get another title shot and has defeated Ariel Bracamonte and Derek Cardenas in the past two months since his comeback.