Two-time heavyweight champion Shannon Briggs has suggested that Anthony Joshua and Tyson Fury could lose their proposed fights against Oleksandr Usyk and Deontay Wilder respectively, throwing the British pair’s future unification bout into disarray. Joshua and Fury came tantalisingly close to agreeing a deal to face off in August for all the marbles, but the latter’s obligation to entertain Wilder for a third time ultimately poured cold water on the possibility of a blockbuster clash this summer.

The event was scheduled to take place in Saudi Arabia, with Matchroom supremo Eddie Hearn claiming that a brand-new stadium would be constructed for the sole purpose of playing host.

As a result, Joshua has been ordered to fight Usyk, who is the mandatory challenger to the Watford-born champion’s WBO strap.

Meanwhile, Fury will trade blows with Wilder once again, with their trilogy bout pencilled in for July 24 as the American challenger looks to regain the WBC title he lost to the ‘Gypsy King’ last year.

The 35-year-old was knocked out in the seventh round 15 months ago after being forced to settle for a draw at the end of their first fight, but Briggs has claimed that his compatriot has every chance of redeeming himself at the third time of asking.

“Fury might have got the wrong idea,” the 49-year-old told Sky Sports. “If this guy knocks out Fury, then what? It is possible. Will there be a fourth fight?

“Fury can’t sleep on Wilder. We’ve got to look at this for what it is, a 200lbs man? With those skinny legs he shouldn’t hit that hard!

“But he hits sickly hard. It isn’t normal to hit that hard. But he can’t fight backing up.”

Briggs also gave his backing to Usyk ahead of the former cruiserweight champion’s bout with Joshua, declaring that an upset could be on the cards if the fight stretches into the later rounds.

The Ukrainian challenger will go into the event off the back of a dominant victory over Derek Chisora in October. 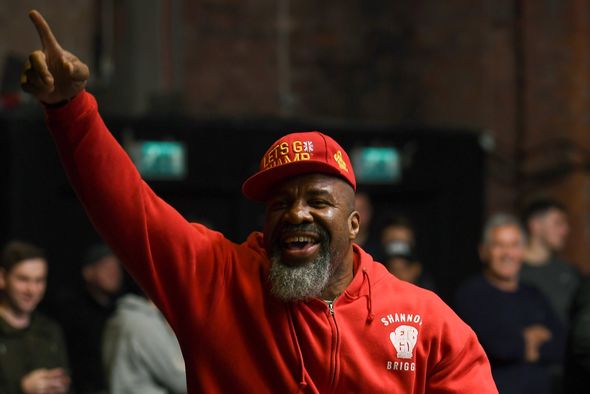 “As the rounds go on, he gets stronger. The best chance for AJ is to catch him early. AJ is strong early, Usyk is strong late.

“This is a dangerous fight, a tough fight. This Usyk is different, man. This is AJ’s toughest fight, equally as tough as AJ vs Fury.

“If the ring is big, he will be hard to catch. He gets stronger as the rounds go on so, what happens is, he starts pushing you downhill. 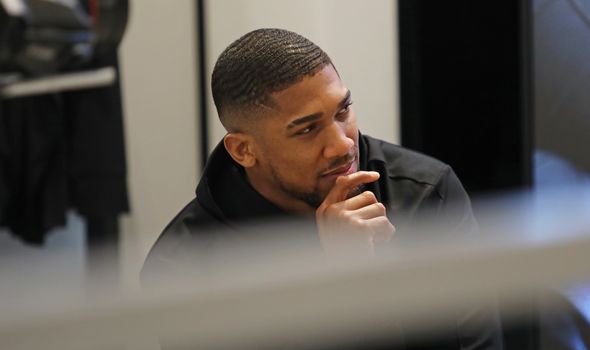 “He has work rate and he’s southpaw. He can sneak shots in. He has so much energy, he throws so many punches which aren’t all hurting you, but it’s the punches that you don’t see.

“His condition goes up and up, and he runs you into the ground.”

Joshua previously tasted defeat at the hands of Andy Ruiz Jr back in 2019 before avenging the result six months later to regain his heavyweight titles.

The 31-year-old followed up with an impressive victory over Kubrat Pulev in December, delivering the knockout blow in the ninth round to thwart the spirited Russian’s progress at Wembley’s SSE Arena.