Michael Jordan’s 10-part documentary The Last Dance has been a smash hit on both sides of the Atlantic.

Reports claim that the popular series is ESPN’s most-watched documentary of all time. A report by Nielsen revealed that 23.8 million people tuned in to watch the series over the last five weeks.

‘We are thrilled with the response from fans throughout the run of the series,’ ESPN executive vice president Connor Schell

‘The past five Sunday nights have brought fans together providing the type of communal viewing experience traditionally reserved for live sports. The exceptional content of the series has cut through culturally and sparked conversations far beyond ESPN platforms.’

The Last Dance on Netflix concluded last week after the final two episodes were released on the platform. 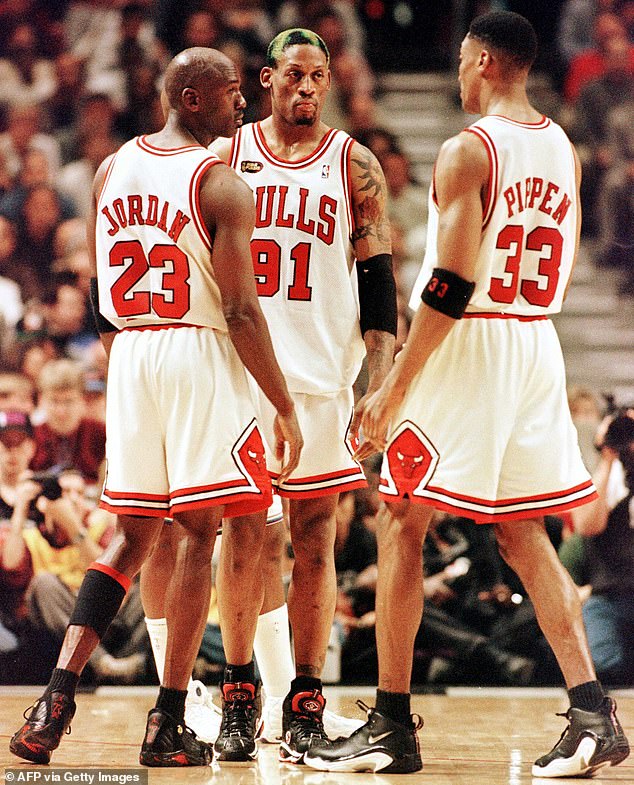 Netflix has revealed The Last Dance series was watched by 23.8 million users outside of the US in its first four weeks on the subscription service. The metric is based on how many accounts watched The Last Dance for at least two minutes.

Chief content officer Ted Sarandos, said The Last Dance has ‘been a win-win for us and ESPN and a great win for basketball fans, who’ve been very hungry for new programming’.

The Last Dance was also a phenomenon on social media, becoming the No. 1 trending topic on Twitter for five straight Sundays. 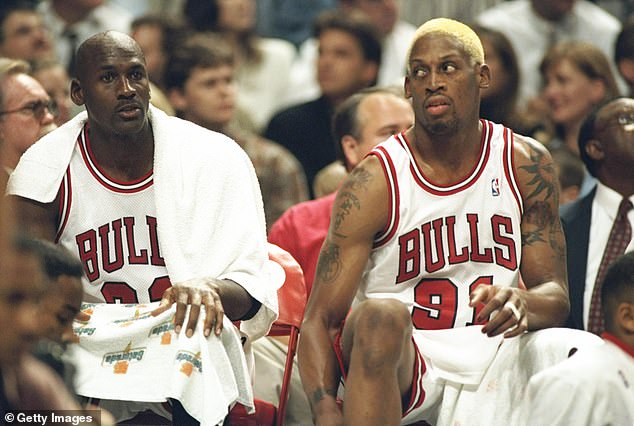 Related posts:
Previous Post: Willian issues update on Chelsea future amid Arsenal and Tottenham interest
Next Post: Mark Jennings: How my life was saved after depression