The Last Dance documentary has proved extremely popular in the US, with an average of 6.1million viewers during its premiere making it the most-watched documentary in the history of the American network. For UK viewers, the series has equally proven to be popular with millions of viewers across the country tuning in.

The 10-part series follows Michael Jordan and the Chicago Bulls during their eventful run to a sixth NBA championship in 1998.

But what has seen the series set social media abuzz has been the all-access, behind the scenes footage along with the candid interviews from the likes of Jordan, Phil Jackson and Scottie Pippen among others.

There have already been a number of highlights through the first four episodes, including a look back on Rodman’s infamous ‘Vegas vacation’ and players such as Jordan and Isiah Thomas talking about the ‘Jordan rules’.

But with six episodes left there are set to be a number of throwback moments likely to draw fans in even further to the popular series.

It has already been hinted by ESPN that the next episode will include a tribute to Kobe Bryant, with a never-before-seen interview with the late Lakers legend.

The first two episodes of the documentary series were released on Netflix on the morning of April 20.

Premier League meeting today: What will we learn from the meeting?

The 10-part series will see two episodes released each Monday morning with the first two batches of episodes already being available to watch.

The episodes are released the morning after they air on ESPN due to broadcasting rights.

Great Big Lockdown Survey: Tell us what’s life like for you right now 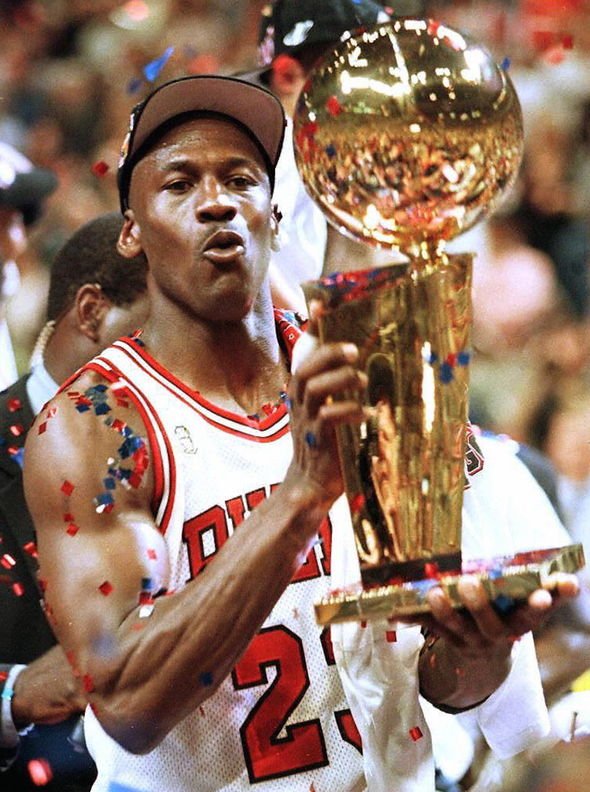 How to watch The Last Dance in the UK

Originally scheduled for a release in the summer, The Last Dance was pushed forward to an April release due to the coronavirus pandemic.

ESPN is not available to watch in the UK without a VPN, but that only means fans have to wait a few hours after it is aired in America.

Netflix hold the international rights to the series, meaning UK viewers will be able to watch new episodes from 8.01am every Monday until the final two episodes on May 18.