UK Athletics made decisions that “were reasonable at the time” in two internal reviews regarding allegations centred on the Nike Oregon Project, an independent report has found.

The governing body held separate reviews related to the NOP, first in the wake of allegations made in a BBC Panorama documentary in 2015 about the project and its head coach Alberto Salazar, and again in 2017 after an interim US Anti-Doping Agency report was leaked.

In 2015 UKA suspended its consultancy arrangement with Salazar but Olympic champion Sir Mo Farah was allowed to continue his coaching relationship with the American, albeit under greater oversight.

UKA decided not to act in 2017, since USADA advised action based on a leaked report would be “reckless”. UKA had not known in June 2017 that charges had been brought against Salazar. Had it known, its board would have severed all ties with him immediately.

UKA said Mehrzad’s report had found its decisions “were reasonable at those times taking into account the then circumstances and the information then available to UKA”.

Salazar was banned for four years by USADA last year for anti-doping violations, sanctions which he has appealed against to the Court of Arbitration for Sport.

The independent report made five key recommendations to UKA – that all such future reviews should be independent, should be conducted so that the results can be published in full, to strengthen UKA’s coaching conduct code, be more rigorous in its approach to following up on board recommendations and to ensure accurate and timely minutes are taken of board meetings.

UKA chair Nic Coward said: “John Mehrzad QC has delivered a thorough and detailed independent review into the decisions taken by the UKA board in 2015 and 2017, how they were taken, and the follow up.

“The depth of insight provided by this independent review is timely support for a number of changes that need to happen, and which we are already getting on with. The sport has to meet the highest possible standards, and we need to lead by example.”

The report found that the 2015 internal review was “necessarily narrow” in scope because UKA was asked by USADA and UK Anti-Doping not to consider any doping-related allegations in the Panorama programme. 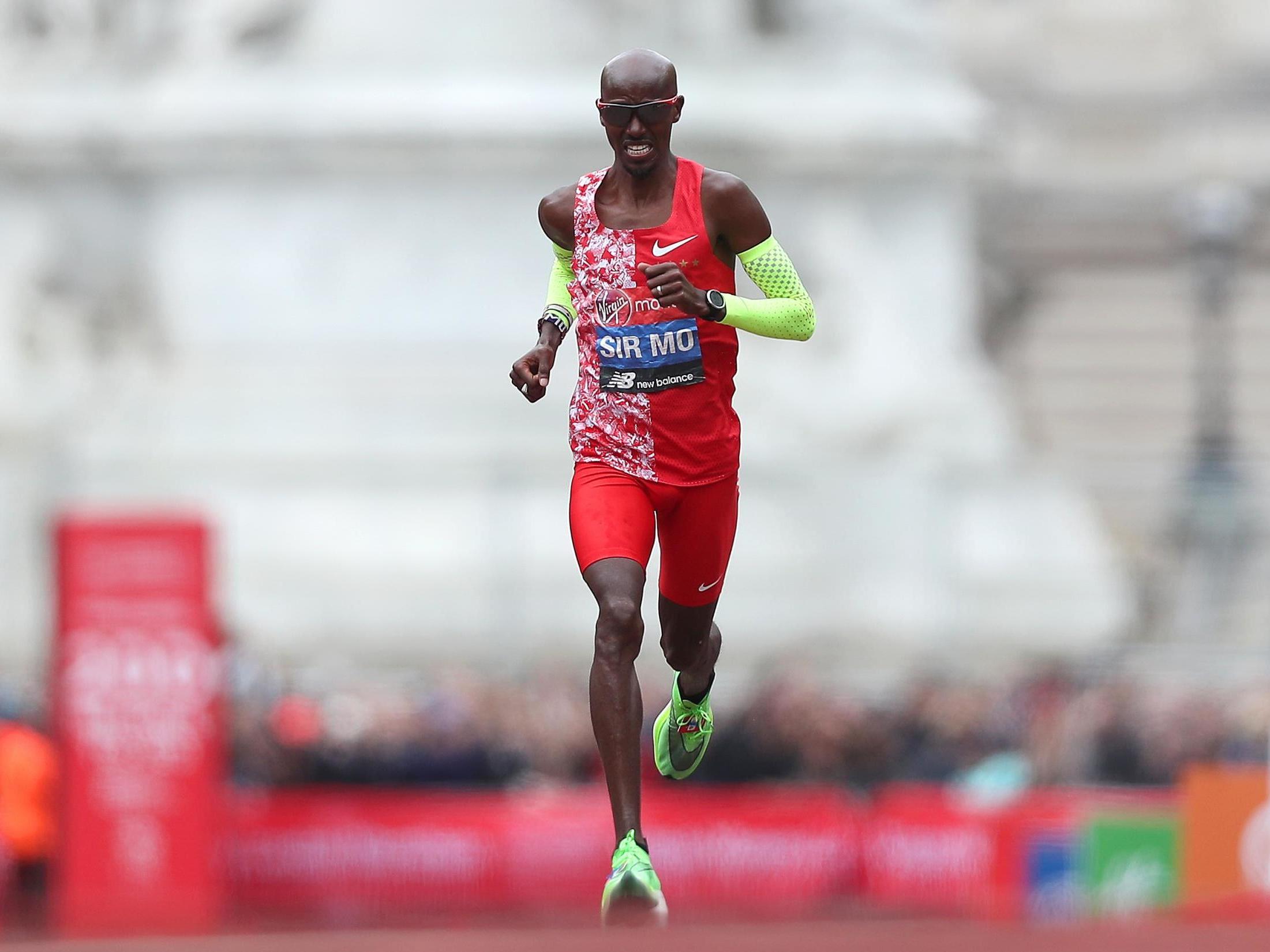 The findings of the review were shared confidentially with USADA, UKAD and elite sports funding body UK Sport, “none of whom criticised its scope or thoroughness”.

The independent report found the implementation of some of the 2015 board decisions could have been better handled, especially the suspension of Salazar’s arrangement with UKA and a public statement it made in September of that year.