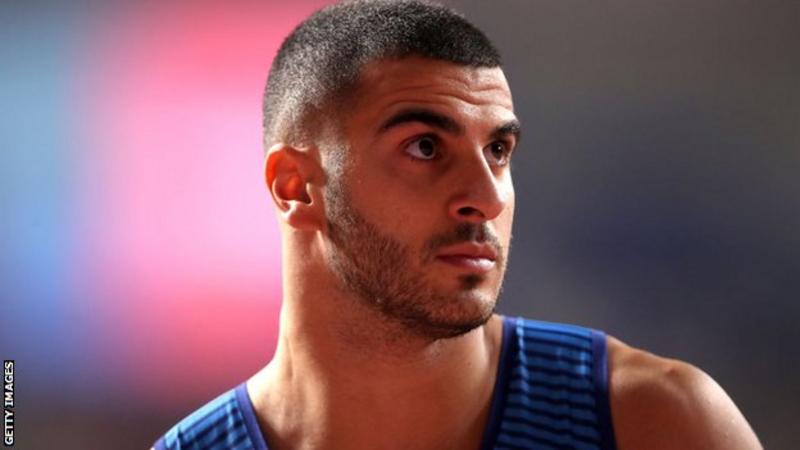 Team GB athletes will be allowed greater freedom to promote their own sponsors at the Olympics after striking a deal to ease rules on advertising.

A group of Team GB athletes were in legal dispute with the British Olympic Association (BOA) over their freedom to work with sponsors during the Games.

The BOA says a new agreement balances its own needs but gives more “commercial freedom” to athletes.

The likes of Mo Farah, Katarina Johnson-Thompson, Laura Muir and Adam Gemili were among those listed as claimants in a legal letter sent to the BOA last year.

They argued the BOA’s application of International Olympic Committee (IOC) rules hindered their opportunity to enhance their earnings during the Olympics.

Athletes are now permitted to promote their sponsors before, during and after the Olympics and will be allowed to issue ‘thank you’ messages.

At the same time advertisers can use an image of individual athletes as long as they comply with specific rules.

Previous rules had sought to limit the exposure given to individual sponsors in order to protect the rights of official Games partners.

But in 2019 the IOC relaxed its rules, paving the way for athletes to challenge their own national committees.

The BOA had said protecting official partners helped enhance the financial backing received by Team GB which in turn helped athletes who were unable to acquire their own lucrative private backing.